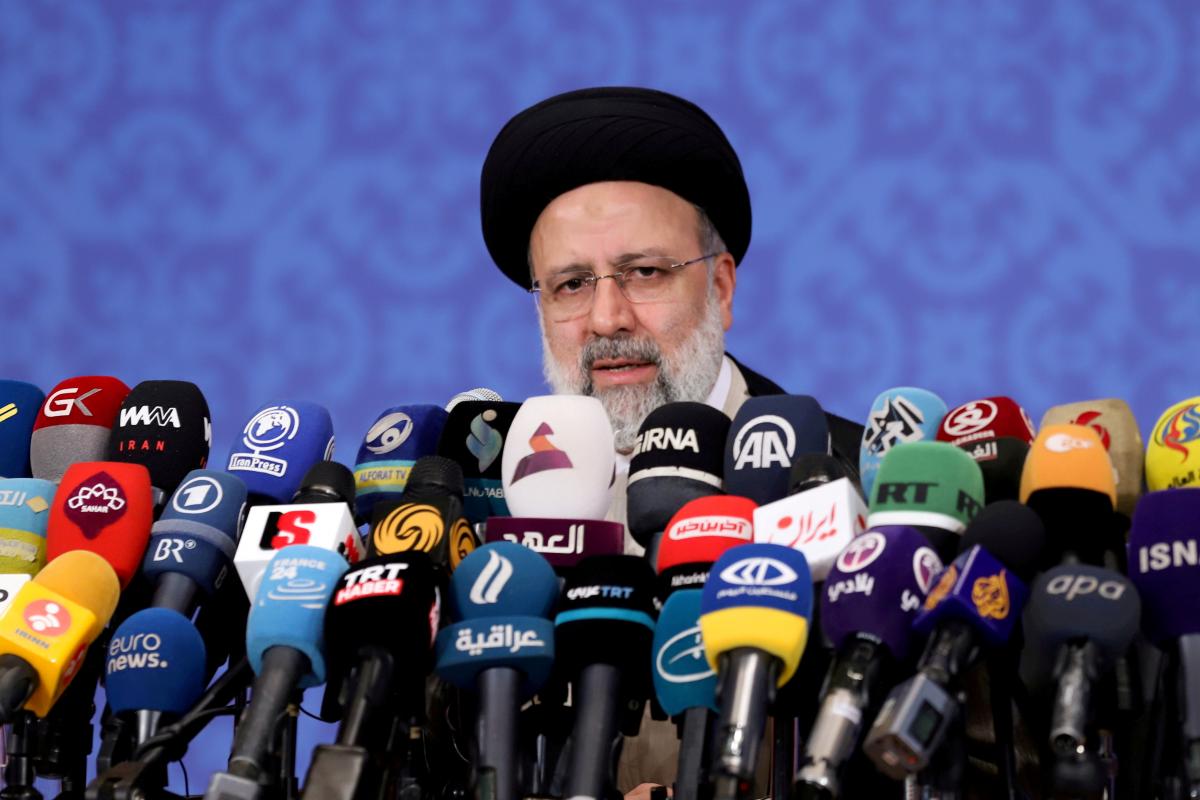 Share
Tweet
Share
Share
Email
Comments
Ali Shamkhani, Secretary of the Supreme National Security Council of Iran, said that he had unveiled a strategy that will cost “the Zionists billions of dollars,” according to Iranian media this week.
The claim came after reports that Israel was plowing money into confronting Iran as part of the new state budget. Israel requires a new military budget to prepare for the possibility of Iran coming closer to a nuclear capability.
Iran’s response is to mock Israel for “allocating $1.5 billion to attack Iran’s nuclear facilities,” according to the Tasnim report. “According to the Tasnim news agency , Israeli media recently quoted Israeli officials as saying that Tel Aviv [Jerusalem] had officially approved $1.5 billion for a possible attack on Iran’s nuclear facilities if other routes failed to force Iran to make heavy withdrawals in nuclear technology.”
Iran’s media said that this was propaganda and a kind of “hoax” by Israel, but then noted that “the Zionists have always secretly committed atrocities against Iran’s nuclear facilities and hit our country’s nuclear capabilities, including the assassination of Iranian scientists or some other actions, but they have also received responses that they know and understand the severity and pain of themselves more than others.” The article noted these comments and then stressed Shamkhani’s arguments at well.
The Iranian argued that the US was using Israel as a kind of “bluff” of military threat in order to pressure Iran diplomatically. In his telling then, Iran was being pushed toward a new deal by the US and the deal is the carrot, while Israel is the stick.
“The recent threat by the Zionists to approve a $1.5 billion budget to take action against Iran’s nuclear facilities, as well as some statements by regime officials about conducting air strike exercises to attack Iran, and the like, should be [seen to be] part of a strategy to increase pressure,” the article noted.
The Iranian official appeared to argue that the budgetary figure should be allotted to plan for Iran’s response. “Some said that if Iran wanted to take appropriate action in response to the Zionist attack, it would not normally cost several thousand billion,” the article noted. “Although this view may seem logical at first, the reality of Shamkhani’s short message is to explain the strategy of the Islamic Republic in response to the direct action of the Zionist regime against Iran, which requires different calculations.”
What does this mean? “Although when the Zionists secretly commit evil, they receive symmetrical and proportionate responses, but if their obvious threat becomes operational, Iran’s response will not be commensurate with the Zionist evil, and the trigger will be activated. The damage to the existence of the Zionist regime will be unimaginable,” said Shamkhani. “In the event of an Israeli attack, Iran will naturally target the existence of the Zionist regime with direct, heavy and uninterrupted attacks and actions, and this action, because it is equal to the disappearance of the Zionist regime, will cost less than tens of thousands of billions,” the article claimed.
Basically, Iran’s bizarre logic here is that it sees this battle as a battle of budgets also. Iran’s GDP is $191 billion while Israel’s is almost $400 billion. Iran had a higher GDP than Israel as recently as 2017 and in 2012 its GDP was twice that of Israel.
Israel’s GDP per capita is almost twenty times that of Iran, at $43,000 compared to $2,200. Iran doesn’t seem to be winning the battle of the budgets. Nevertheless, it continues to make these claims.
RSS Feed by jpost.com