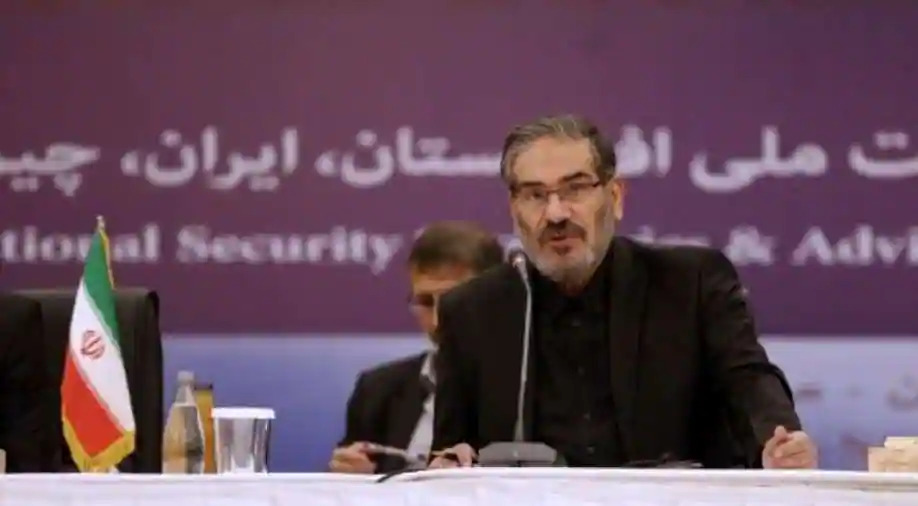 “Instead of allocating a $1.5 billion budget for atrocities against Iran, the Zionist regime should focus on providing tens of thousands of billions of dollars funding to repair the damage that is going to be caused by Iran’s shocking response,” Shamkhani tweeted Sunday.

Shamkhani tweeted the message in Persian, Hebrew, English, and Arabic, apparently to ensure that the message got to the right people.

On October 18, Israel’s media claimed that the extra funds, which are expected to be authorised by the cabinet in November, would be used to purchase planes, intelligence-gathering drones, and munitions for a hit against fortified Iranian nuclear facilities.

Since June, Iran has paused talks with international powers over the restoration of the 2015 nuclear accord, known as the JCPOA, as it enriches uranium and builds a stockpile that might shorten the time it takes to create a nuclear weapon.

Since August, Israeli authorities have warned that if no other choices are available, they will “do it alone” to prevent Iran from obtaining nuclear weapons.