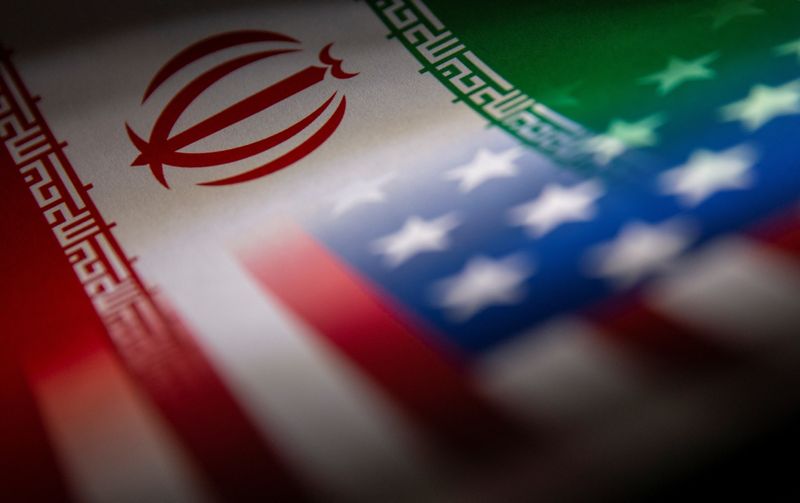 Tehran, Sep 8 (IANS): A top Iranian general said that Iran has issued written warnings to all regional states hosting the US military forces that such US presence increases the threat against Iran.

Mohammad Baqeri, chairman of the Chiefs of Staff of the Iranian Armed Forces, made the remarks in a post on his page on a domestically-developed social media app Rubika, Xinhua news agency reported, citing the official news agency IRNA.

The written warnings were issued through the Iranian Foreign Ministry, he said.

Iran has also sent out warnings to these states through expanding its presence in the region, increasing the number of aerial and maritime patrols as well as the level of intelligence dominance, and holding diverse military drills, Baqeri said.

He noted that over the past months, the “US terrorist regime” has sought to compensate for the retreat of its aircraft, cruisers and destroyers from the Gulf and Sea of Oman, which has created a power vaccum instilling fear in its regional allies, by connecting the area under Israel’s occupation to the US Central Command.

The Iranian general added that Iran constantly advises the neighbouring states to ensure security in the region through expanding brotherly relations and cooperation among themselves, and refraining from relying on foreigners.