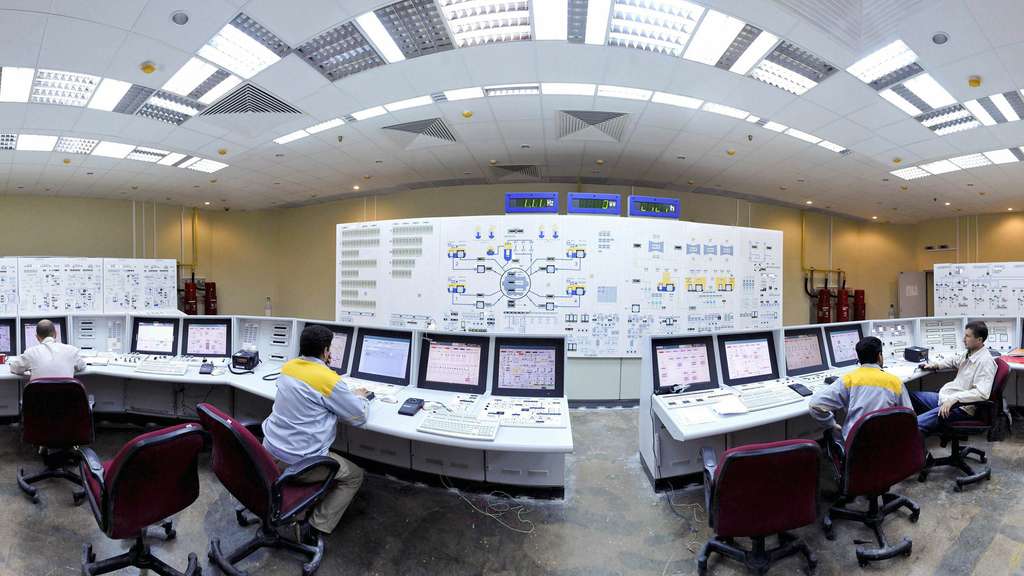 IRAN WAIVER DECISION COULD DISRUPT URANIUM SUPPLIES: President Donald Trump must decide by today whether to extend waivers for companies doing nuclear work in Iran. The U.S. has granted companies working on Iran’s nuclear reactor a series of waivers to avoid U.S. sanctions. That includes TENEX, a subsidiary of the Russian state-owned Rosatom, which markets enriched uranium around the world.

TENEX supplies 20 percent of the nuclear fuel used by the U.S. reactor fleet, according to the Nuclear Energy Institute, a nuclear power trade association. If the company gets sanctioned for continuing to work in Iran, American utilities would have to turn to one of the other two global enriched uranium suppliers, and prices could skyrocket for fuel.

Of course, it cuts both ways. NEI also says the United States buys about 10 percent of TENEX’s capacity, which would be a hard hit for the company. But it may not come to that. Even if the U.S. allows waivers to expire, TENEX could choose to abandon its work in Iran. And if it doesn’t, sanctions have to go through a potentially months-long legal process before they are imposed. “If utilities have enough advanced notification [that] they won’t be able to receive the Russian fuel, nearly all will be able to mitigate that with inventories or alternate suppliers,” said Nima Ashkeboussi, director of Fuel Cycle Programs at NEI. “But there could be some utilities that are challenged with finding alternate sources of supply.”