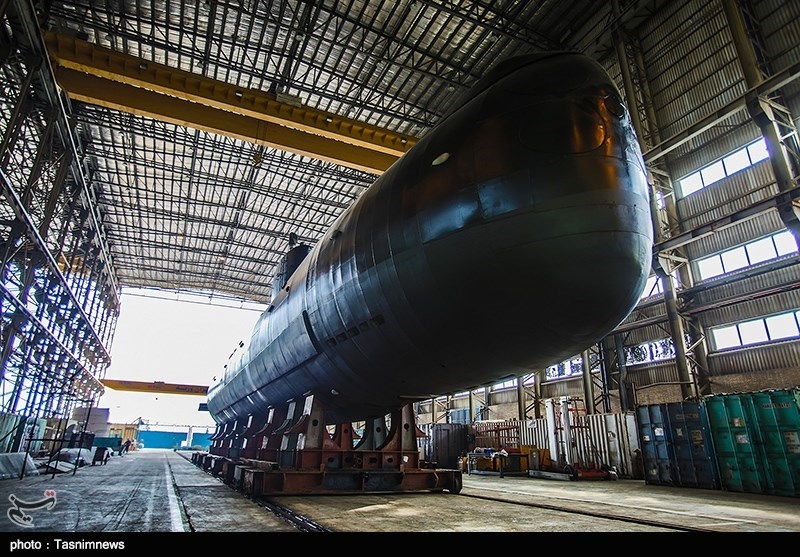 In a radio interview on Wednesday, the Navy chief said Iran has achieved complicated naval equipment with reliance on the domestic capabilities.

Pointing to the domestically-made submarines that are currently in service, the commander said the Navy is going to manufacture new submarines in the near future.

Unveiling plans for the production of heavy destroyers, Rear Admiral Irani said a number of Jamaran- and Sahand-class destroyers are currently under construction.

In a meeting with Navy commanders in November 2018, Leader of the Islamic Revolution Ayatollah Seyed Ali Khamenei praised as “great and fabulous” the advances that Iranian military forces, the Navy in particular, have made since the victory of the Islamic Revolution in 1979, saying the Navy’s success in bringing into service homegrown vessels such as the Sahand destroyer or Fateh and Qadir submarines heralds more progress day after day.