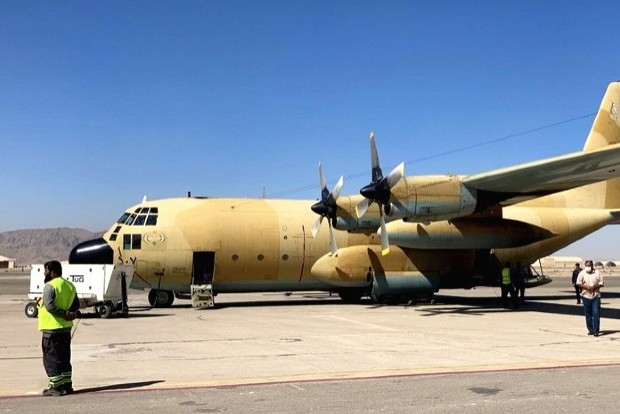 In northern Kunduz province, 240 families of victims were provided food and non-food items on Monday morning, Matiullah Rohani, director of provincial information and culture directorate, told Xinhua.
The assistance was dispatched to Kunduz airport a couple of days ago by planes, the official said.
Earlier on Monday, two planes transported 35 tons of relief goods consignment, including 10 tons of medicines, from Iran to Kandahar International Airport, according to Hafiz Abdul Hai, head of provincial health directorate.
A total of 30 patients, who sustained serious wounds, will be shifted to Iran from a regional hospital in Kandahar city, capital of Kandahar, the official noted.
The affiliates of Islamic State (IS) claimed responsibility for the deadly explosions that occurred on October 15 and October 8 in Afghanistan
RSS Feed by www.dtnext.in