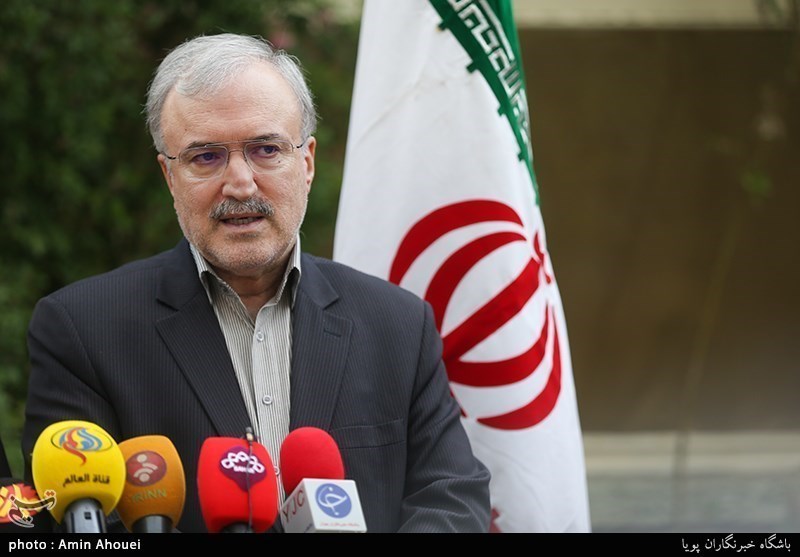 Iran’s minister of health said the country will become one of the world’s biggest producers of the coronavirus vaccine by the end of summer.

In comments after opening a new hospital in the central province of Isfahan on Tuesday, Saeed Namaki said Iran will be known as a Major COVID Vaccine Producer in the world by the end of summer.

He also noted that the distribution of the first Iranian vaccine for the coronavirus, the emergency use of which has just been authorized, would begin across the country today.

The minister further deplored foreign vaccine sellers for the failure to honor their commitments, saying Iran’s efforts have resolved a series of problems as the import of the COVID vaccine to Iran has resumed.

In comments on Monday, Namaki said the emergency-use authorization has been granted for COVIran Barekat, the homegrown vaccine for the coronavirus named after the pharmaceutical group that has developed it.

The minister also noted that the emergency use of another vaccine developed jointly by Cuba and the Pasteur Institute of Iran will be authorized next week.

The COVIran vaccine has gone into three stages of clinical trials, the last of which involved 20,000 people in the cities of Tehran, Bushehr, Shiraz, Karaj, Mashhad and Isfahan.

Iran has already granted emergency use authorization to Russian-made Sputnik V vaccine, Covaxin made by India’s Bharat Biotech, Oxford/AstraZeneca developed by Russia’s R-Pharm Group, and the AstraZeneca-SKBio made in South Korea.