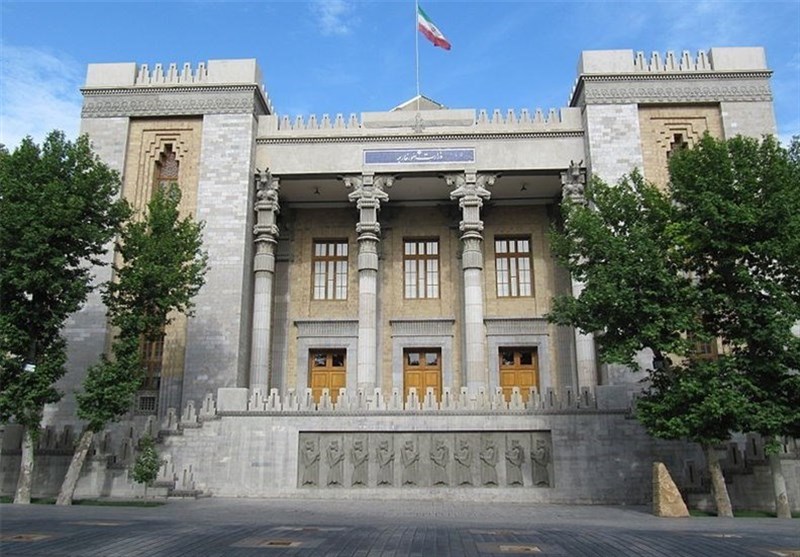 TEHRAN (Tasnim) – The ambassadors of the UK and Norway to Iran have been summoned to the Foreign Ministry in protest at the two European countries’ stances and interference in the wake of death of Mahsa Amini, a young Iranian woman who has died after falling into a coma at a police center in Tehran.

The Iranian Foreign Ministry said on Sunday that it has summoned Britain’s ambassador to Tehran to express protest over hostile attempts by London-based Persian-language television channels to further instigate deadly riots that have erupted in several Iranian cities over the death of Mahsa Amini.

“In response to the hostile atmosphere being created by the London-based Farsi-language media outlets against the Islamic Republic of Iran, the UK ambassador (Simon Shercliff) was summoned by the foreign ministry’s Director General for Western Europe,” the ministry announced in a statement.

It added that a strongly-worded note of protest was lodged to the British diplomat over London’s hosting the media, which have fiercely sought in recent days to provoke violent protests and incite riots against the Iranian government and the public.

The statement went on to stress that such bids amount to interference in Iran’s internal affairs and violate the country’s national sovereignty.

For his part, the British ambassador said that he will immediately convey the matter to the officials of his respective country.

Norwegian Ambassador to Tehran Sigvald Hauge was also summoned to explain the “interventionist stance” of the Scandinavian country’s President of the Storting (the supreme legislature) Masud Gharahkhani on Iran’s domestic affairs.

Iran’s interior minister has called upon the country’s judiciary officials to deal with those leading and spearheading desecration of Islamic sanctities and acts of vandalism swiftly, decisively and assertively, Press TV reported.

Ahmad Vahidi made the remarks on Sunday as he visited the Iranian security personnel, who have been injured in stabbing assaults, car-ramming attacks or pelted with rocks, during the recent protests.