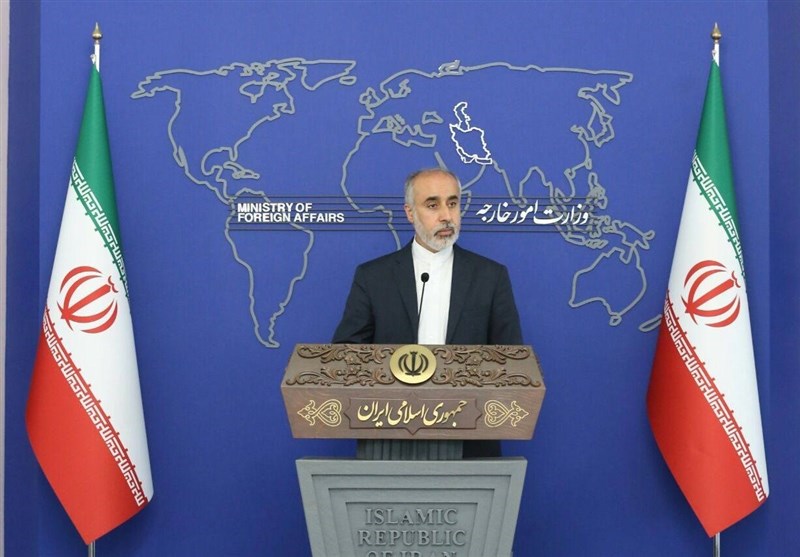 TEHRAN (Tasnim) – The spokesman for the Iranian Foreign Ministry warned that the attempts to violate the country’s sovereignty won’t go unanswered after the US decided to loosen some of its communications sanctions against Tehran without easing the cruel sanctions in other vital areas.

The remarks came a day after the US Treasury Department issued guidance exempting some previously sanction-stricken internet services for Iranians.

The move by Washington came amid protests that followed the September 16 death of Mahsa Amini, a young Iranian woman who collapsed while in police custody and later died at hospital.

Despite Iranian officials’ clarification on circumstances surrounding Amini’s death, violent street protests have erupted and led to attacks on security officers and acts of vandalism against public property and sanctities, Press TV reported.

Speaking on Friday, Iran’s Interior Minister Ahmad Vahidi said the riots that have followed Amini’s death, had nothing to do with the tragic event, stating that the issue was being exploited by rabble-rousers to instigate chaos and wreak havoc across the country.

US officials have alleged that the exemptions would “help” Iranians access tools that can be used to circumvent the Iranian government’s cyber surveillance controls.