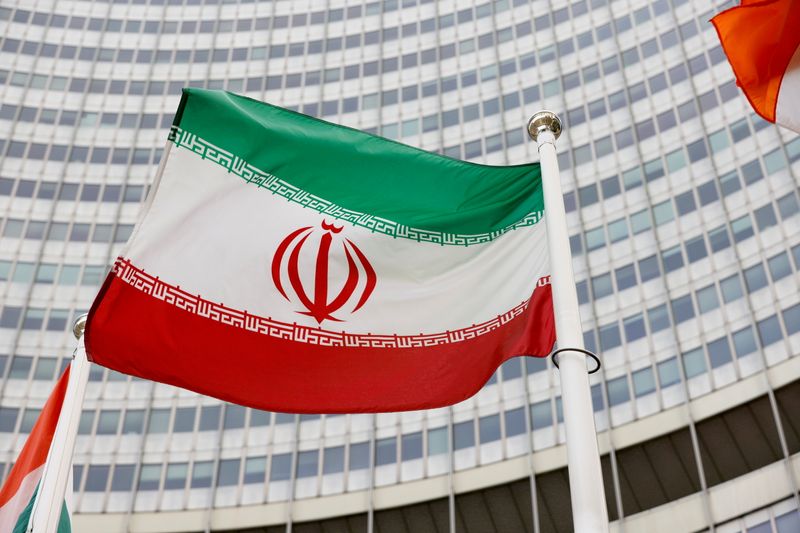 Iran on Monday accused France of “destabilising” the Gulf region after Paris signed a record 14-billion-euro deal with the United Arab Emirates for 80 Rafale fighter jets.

“We must not ignore France’s role in destabilising the region,” foreign ministry spokesman Saeed Khatibzadeh told a news conference.

“We expected France to be more responsible.”

“The militarisation of our region is unacceptable and the weapons they sell in the region are the source of turmoil.”

France clinched the order for 80 Rafale fighter aircraft during a visit Friday by President Emmanuel Macron to the UAE.

During the visit, Abu Dhabi also inked a deal to buy 12 Caracal military transport helicopters, for a total bill of more than 17 billion euros (more than $19 billion).

The UAE was the fifth biggest customer for the French defence industry, with deals worth 4.7 billion euros, from 2011 to 2020, according to a French parliamentary report.

France has faced criticism after some of these weapons were used in Yemen, where a Saudi-led coalition that includes the UAE is fighting Iran-backed rebels in a war that has created one of the world’s worst humanitarian crises.

Khatibzadeh also complained that “billions of dollars worth of weapons are being sold to Arab countries” without sparking global concern while Iran’s missile programme is condemned by world powers.

His remarks came as UAE National Security Adviser Sheikh Tahnoun bin Zayed Al-Nahyan was on a rare visit to Tehran, as the two countries seek to ease relations downgraded five years ago.