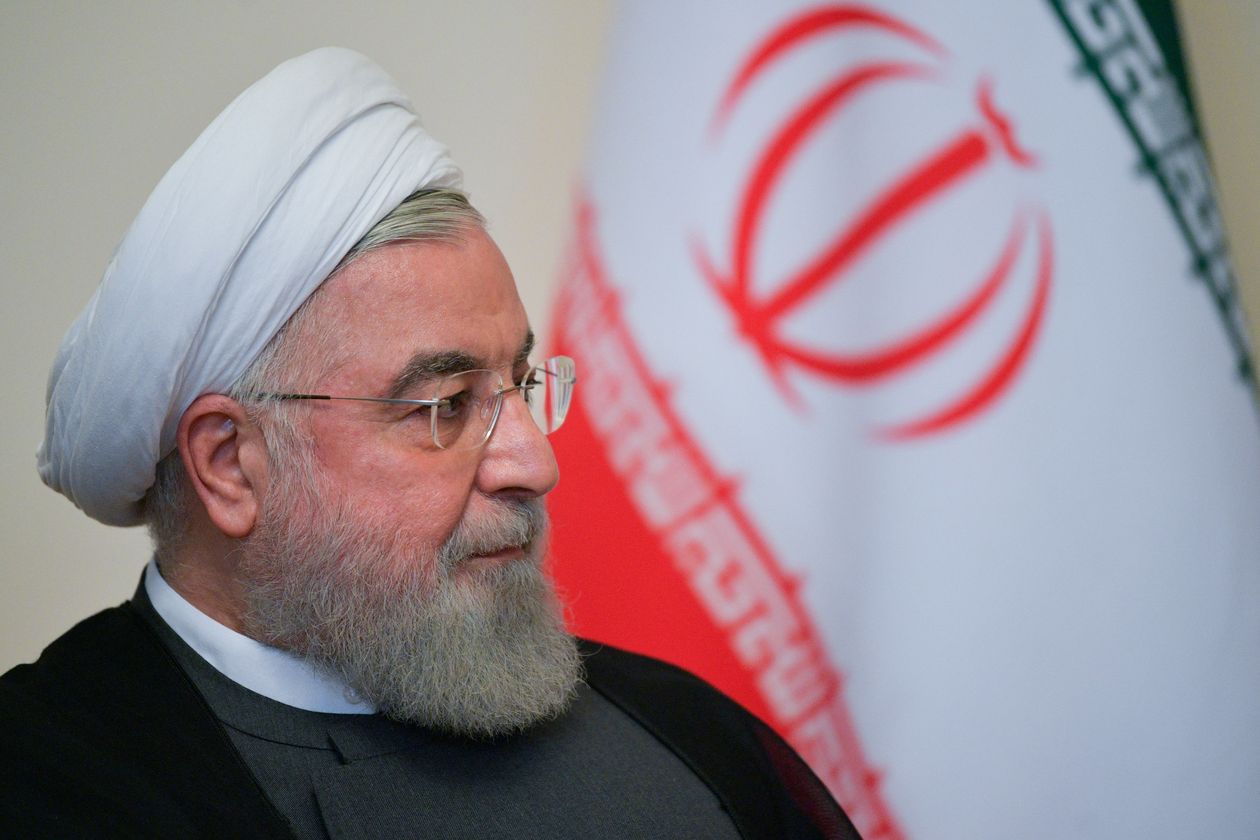 News: Tehran wants U.S. to lift sanctions as price to recommit to landmark accord; some say moves aim to pressure Biden

Since President Trump withdrew the U.S. from a multilateral agreement aimed at curbing Iran’s atomic ambitions, Tehran has moved steadily to step up uranium enrichment and, most recently, said it was starting work to produce a key material used in nuclear warheads.

European diplomats, who have sought to salvage the accord, say they see the Iranian moves as an effort to increase pressure on Washington and President-elect Joe Biden to rejoin to the deal and lift sanctions.

The question now is: Have the Iranians gone so far that a U.S. return is less likely?

Since the Trump administration started its maximum-pressure sanctions campaign, policy makers in Tehran skeptical of the 2015 accord have gained more sway, pressing President Hassan Rouhani to take increasingly serious steps that shorten the path to a nuclear weapon, according to Iranian officials.