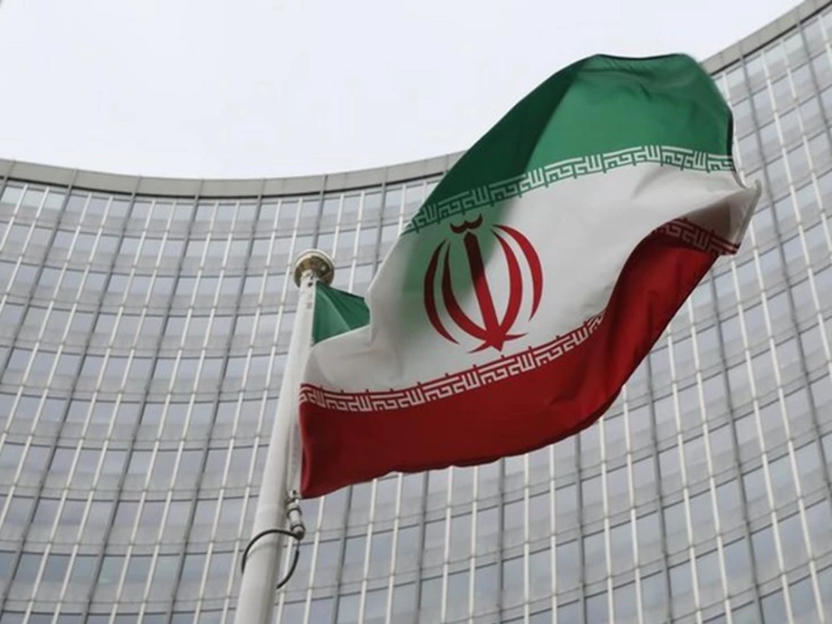 Irans president on Thursday offered his most optimistic assessment yet of ongoing talks to resuscitate his countrys nuclear deal with world powers, claiming there had been major agreement among diplomats even as other nations involved suggested challenges remain.The comments by President Hassan Rouhani come as Iran prepares for a June 18 election to determine who will replace the relatively moderate cleric.

Iran’s president on Thursday offered his most optimistic assessment yet of ongoing talks to resuscitate his country’s nuclear deal with world powers, claiming there had been “major” agreement among diplomats even as other nations involved suggested challenges remain.

The comments by President Hassan Rouhani come as Iran prepares for a June 18 election to determine who will replace the relatively moderate cleric. Saving his signature atomic accord before the vote could boost reformist and moderate candidates backing Rouhani’s agenda in an election in which many believe hard-liners already hold an edge. Speaking at a ceremony inaugurating several petrochemical projects, Rouhani asserted that solutions to “major issues like sanctions” had been agreed to by diplomats, while other issues remained under discussion.

“We have taken a major and big step and the main agreement has been done,” Rouhani said. That comment came just as Mikhail Ulyanov, a Russian diplomat involved in the talks, tweeted that it “is obvious now that the Vienna talks on (deal) will not be completed by May 21 as the participants hoped.” He described the situation as “regrettable but not dramatic.” “May 21 wasn’t a deadline but a target date. It helped us not to forget about time pressure,” Ulyanov wrote. “The talks will continue until successful outcome.” That mirrored comments Wednesday by Enrique Mora, the European Union official who chaired the talks between Russia, China, Germany, France, Britain and Iran. He said told reporters “we have made substantial progress” though there were “still things to be worked out.” Chinese diplomat Wang Qun was paraphrased by the state-run Xinhua news agency as saying “there is still some distance away from the goal of reaching an agreement.” European diplomats involved said after the talks that the were “beginning to see the contours of what a final deal could look like” but that “success is not guaranteed.” Diplomats agreed to resume the talks in Vienna next week.

Specifics have been few from weeks of talks in Vienna, which aim to see Iran return to the limits the deal impose and the U.S. drop the sanctions it imposed after then-President Donald Trump unilaterally withdrew America from the deal in 2018. Iran has refused to engage in any direct talks with the U.S., however. Tehran now enriches small quantities of uranium to 60% purity, its highest level ever, maintains an ever-growing stockpile of lower-enriched uranium and operates advanced centrifuges — all things prohibited by the accord. The Mideast also has been engulfed by a series of escalatory incidents involving the the U.S. and Iran in the time since. Meanwhile, the International Atomic Energy Agency faces a looming deadline with Iran over its inspections of Tehran’s nuclear sites. It reached a temporary deal with Iran in February to ensure inspections continued, though Iran stopped allowing it to access footage recorded on cameras monitoring its nuclear sites. Iran vowed to hold onto the footage for three months, but warned it would erase it if sanctions relief didn’t come. That three-month deadline expires either Friday under the Gregorian calendar or Monday under the Persian calendar. The IAEA said Thursday it “and Iran are currently in consultations regarding the implementation of the existing understanding.” ___ Associated Press writers David Rising in Berlin and Jon Gambrell in Dubai, United Arab Emirates, contributed to this report.