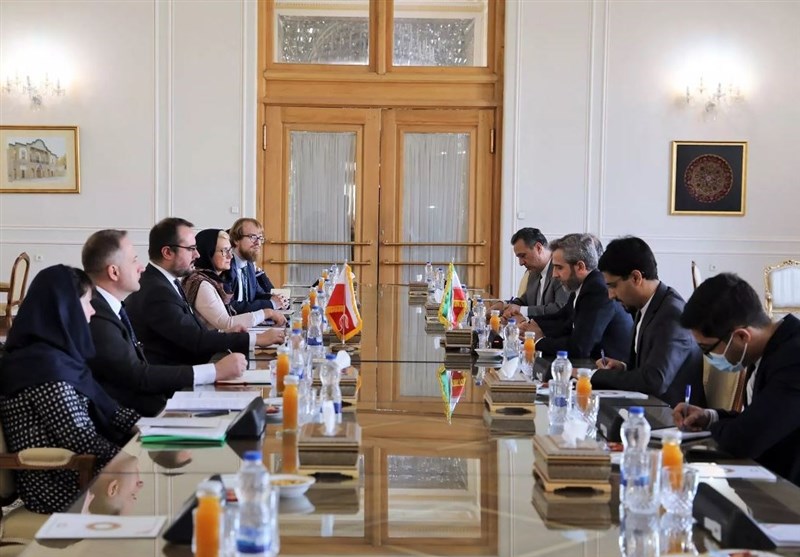 “Europe can expect a positive reaction from the Islamic Republic of Iran in any field it chooses to cooperate and interact with Iran,” Ali Baqeri said in a meeting with Polish Undersecretary of State for Economic and Development Cooperation, Africa and the Middle East Pawel Jablonski, held in Tehran on Sunday.

Baqeri also touched on the role of Iran in establishing stability and security in the region, highlighted Tehran’s push for the conclusion of the armed conflict in Europe, and added, “The interests of the European nations rule that the negotiating table is the closest option at hand for resolution of disputes.”

The two diplomats also talked about the political and economic potential of Poland and its standing in the European Union during the meeting.