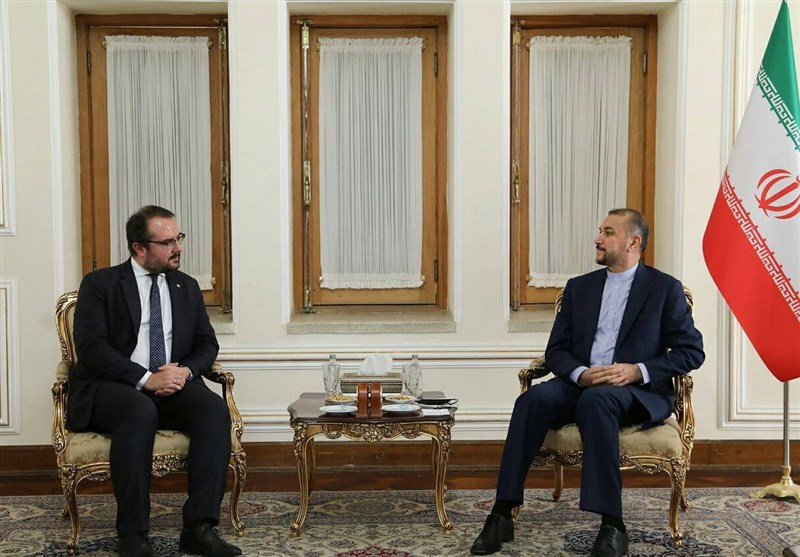 TEHRAN (Tasnim) – Iran has not sent arms to either of the parties involved in the Ukraine war, Iranian Foreign Minister Hossein Amirabdollahian said, reiterating Tehran’s support for plans to end the conflict.

In a meeting with Polish Undersecretary of State for Economic and Development Cooperation, Africa and the Middle East Pawel Jablonski, held in Tehran on Sunday, Amirabdollahian said Iran’s principled stance is to oppose the arming of the two sides in the Ukraine war with the goal of helping stop the conflict.

He emphasized that Iran has sent no weapons to any of the two sides in the ongoing war.

The top Iranian diplomat also welcomed the improvement of relations between Iran and Poland in various fields, saying that no limits should be set for the expansion of the two countries’ relations based on mutual capacities.

The Polish diplomat, for his part, outlined his country’s stance on mutual relations and the most important regional and international developments, Press TV reported.