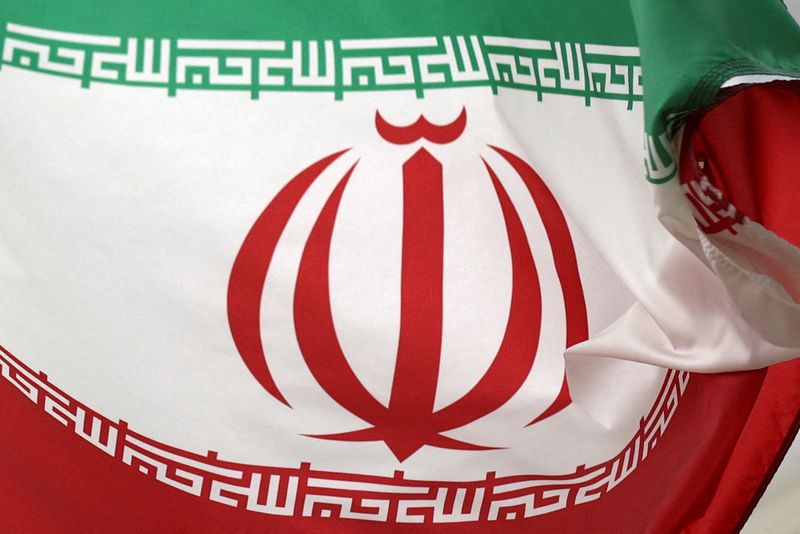 ISLAMABAD: The Iran government has decided to halt double entry visas for the Pakistani pilgrims going to Iraq for observing Arbaeen to avoid inconvenience due to no permission for entry from the land routes into Iraq.

The decision was made in order to avoid pilgrims’ inconvenience due to no access or entry into Iraq via land routes, which was the host country for managing Arbaeen, the religious observance that occurs forty days after the Day of Ashura, a press release issued by the Iranian Embassy on Thursday said.

The embassy said: “Whereas, the neighbouring country of Iraq hosts the Arbaeen ceremony, the continuous efforts have been made to issue visas of the Islamic Republic of Iran in coordination with the host country in such a way that the pilgrims do not get stuck on the way and at the borders.”

Recently, the Iraqi government has announced that the Pakistani pilgrims can only enter Iraq by air and through the airports of Baghdad and Najaf. “As you know, pursuant to the previous years, the diplomatic missions of the Islamic Republic of Iran in Pakistan, by holding pilgrims of Arbaeen-e-Hussaini from the neighbourly country of Pakistan at high esteem, have been fully prepared well before time to provide any facilities and cooperation, including issuance of single and double entry visas for Iran without any delay,” it said.

It said the Iran government had equipped all its land and air borders, and provided the necessary facilities for the regular movement of the respected pilgrims.

However, in order to avoid any inconvenience and problems, the Iranian diplomatic missions in Pakistan had postponed the issuance of double entry visas for the Pakistani pilgrims until the issuance of a land travel permit by the Iraqi authorities, the press release added. The embassy said as soon as it received the permission to accept the respected Pakistani pilgrims through the land borders of Iraq, it would issue the desired visas to the pilgrims in the shortest possible time.