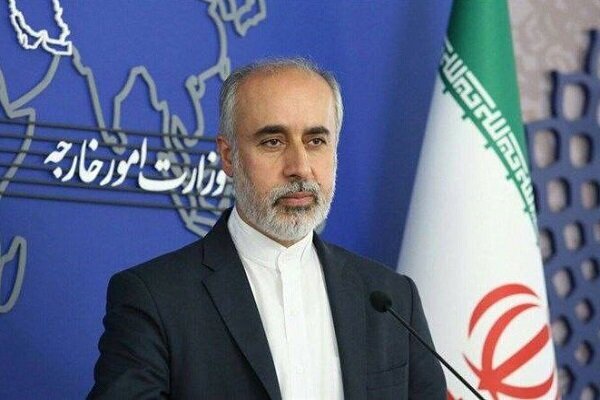 The US and UK are in no position to make false accusations against Iran, Nasser Kan’ani said that and added that the United States and United Kingdom had previously remained silent against numerous cyberattacks launched against the infrastructure of the Islamic Republic of Iran and, even have directly or indirectly supported these types of actions.

While warning against any political adventurism against Iran with these ridiculous excuses and stressing Iran’s full readiness to deal decisively and immediately with any possible conspiracy, he added that the Islamic Republic of Iran, as a country that has repeatedly been attacked by cyberattacks, is fulfilling its duties responsibly in dealing with cyberattacks on the international stage.

In a statement released on Wednesday Aug. 07, Nasser Ka’nani rejected the baseless claims made by the government of Albania against the Islamic Republic of Iran, and said that the Iranian Ministry of Foreign Affairs considers the country’s decision to sever political relations with Iran based on such baseless claims to be an ill-considered and short-sighted action in international relations.

“As one of the countries that have been the target of cyber attacks on its critical infrastructure, the Islamic Republic of Iran rejects and condemns any use of cyberspace as a means to attack the infrastructure of other countries,” the Iranian spokesman said in Wednesday statement after Albania announced severing ties with Tehran over alleged cyberattacks.