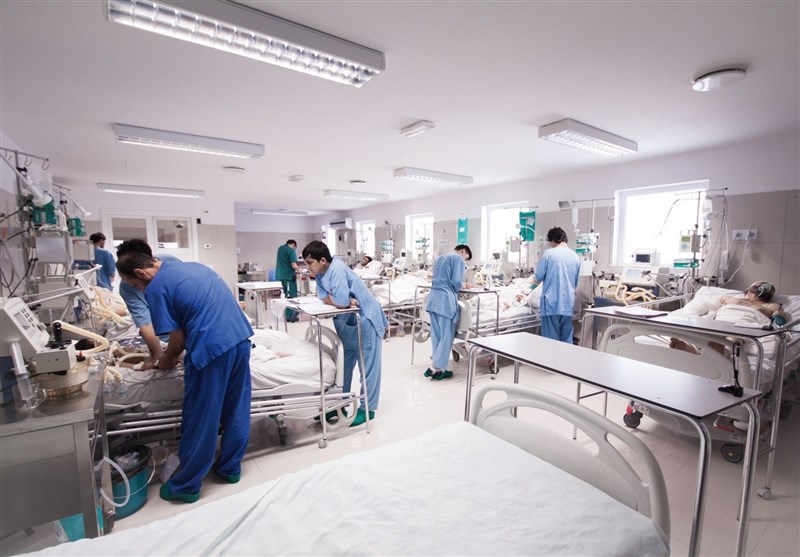 TEHRAN (Tasnim) – Afghanistan is going to inaugurate two hospitals constructed by Iran in Kabul and Bamyan, the acting minister of public health of the Taliban said.

Speaking at a press conference, Qalandar Ibad expounded on the results of his recent visit to Iran.

The acting minister said the process of construction of two hospitals built by Iran in the cities of Kabul and Bamyan will be completed soon and the two centers with advanced medical equipment will be inaugurated.

Ibad also noted that he has reached a number of agreements during his trip to Tehran on plans to train Afghan medical staff, modernize the blood banks of Afghanistan, boost the capacities for organ transplantation, and facilitate the medical visa regime.

According to the Taliban minister, Iranian health officials have undertaken to cooperate with Afghan physicians in specialty, subspecialty and other training courses.

Last week, the Iranian president’s special envoy for Afghanistan, Hassan Kazemi Qomi, said Iran has offered to assist the caretaker government of Afghanistan in eradicating polio in the neighboring country and provide it with health and medical support.