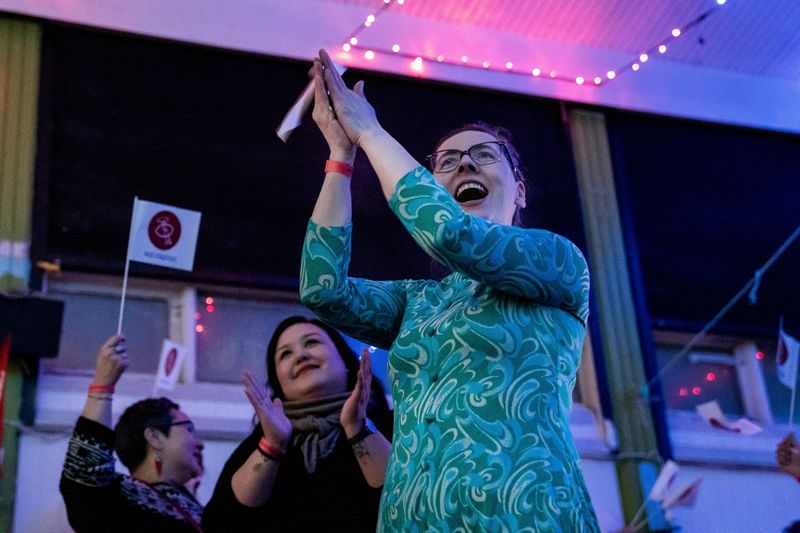 “We are one people and we must stand together in Greenland, especially because our country is under incredible focus from the outside world,” new Prime Minister Mute Egede told reporters in the capital Nuuk, accompanied by traditional Inuit music.

For only the second time in 40 years, IA won a snap election last week with more than a third of votes, dethroning the ruling Siumut party, which had led every government except one since 1979.

IA’s victory sent a strong signal to international mining companies interested in mineral-rich Greenland. The party campaigned against a controversial rare-earth mining project at Kvanefjeld in the south of the island.

“We have something that money can’t buy,” Egede said. “We will do everything we can to stop the Kvanefjeld project.”

IA formed a coalition with pro-independence party Naleraq to control a total 16 seats in the 31-seat parliament. Liberal-conservative unionist party Atassut is supporting the coalition and has two seats in parliament.

Greenland gained broad autonomy from Denmark in 2009, the last time IA led the country, but the nation still relies on annual grants from Denmark, to which it also leaves foreign, security and monetary policy.