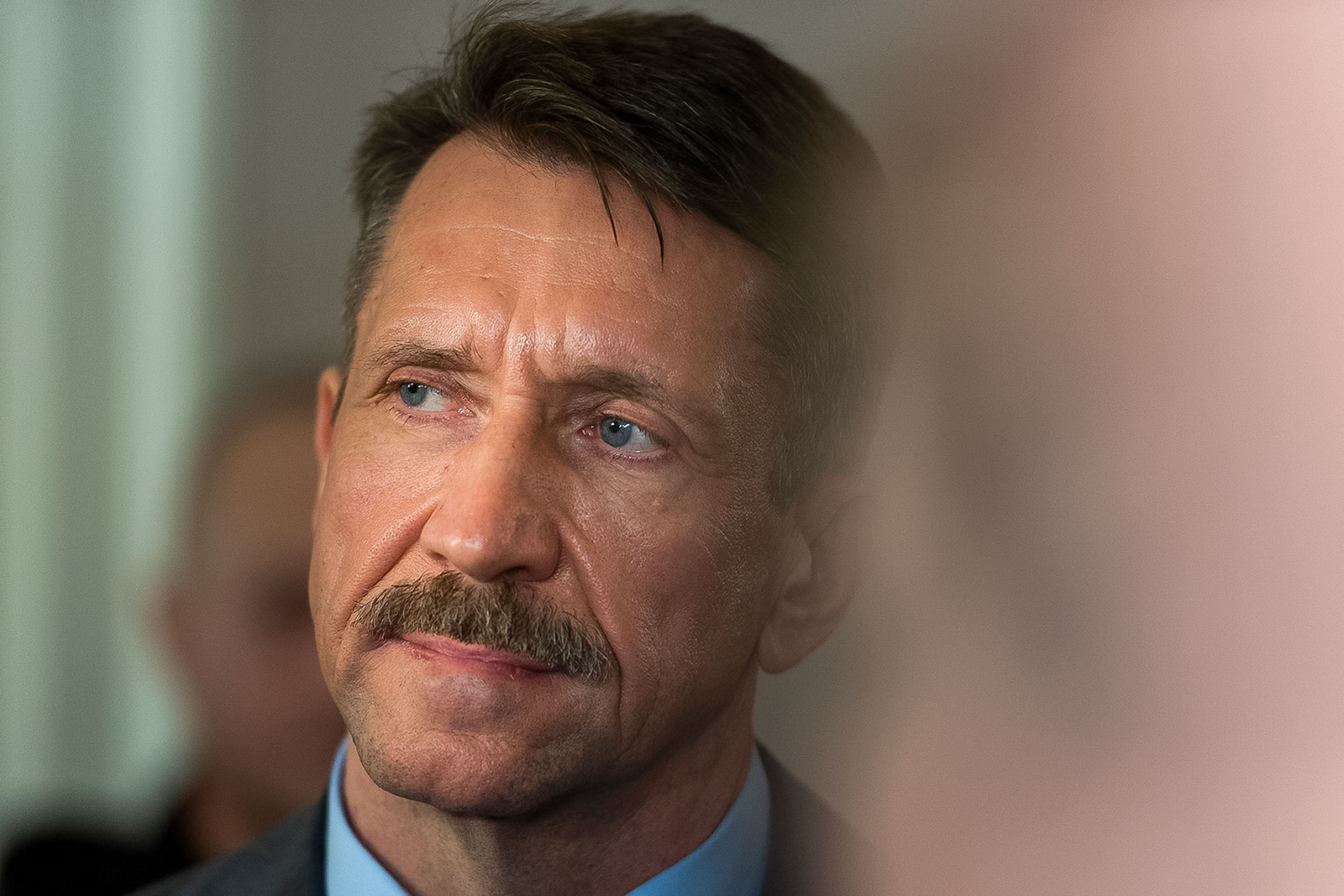 Freed Russian arms dealer Viktor Bout, who was recently exchanged in a prisoner swap with WNBA star Brittney Griner, visited the Russian-occupied city of Luhansk in eastern Ukraine on Saturday, according to Russian state media.

Bout attended an opening event for the Luhansk branch of the pro-Kremlin Liberal Democratic Party of Russia (LDPR).

Bout said that he was glad to visit the city of Luhansk for the first time and expressed confidence that the occupied region “would soon be peaceful, and people would live without fear for their future,” Russian state news agency RIA Novosti reported Sunday.

Leader of the ultra-nationalist LDPR Leonid Slutsky said they had to change their route to Luhansk twice due to the fact that “high-precision weapons were working nearby.”

“But this could not cancel our visit to Luhansk, because this is a point of no return. Donbas and Russia are together forever. We will come here under any conditions,” Slutsky said according to the state media report.

Last week, Bout told Russia’s RT that he “wholeheartedly” supports Moscow’s so-called “special military operation” in Ukraine and that if he had the opportunity and necessary skills, he would certainly go as a volunteer fighter.

More background: Luhansk is part of the broader Donbas region in eastern Ukraine, and it is one of four territories annexed by Russian President Vladimir Putin in defiance of international law.

Moscow-backed separatists control the territory under the self-proclaimed title of the Luhansk People’s Republic, which is not recognized by Ukraine or any other nation outside of Russia and its close ally Syria.