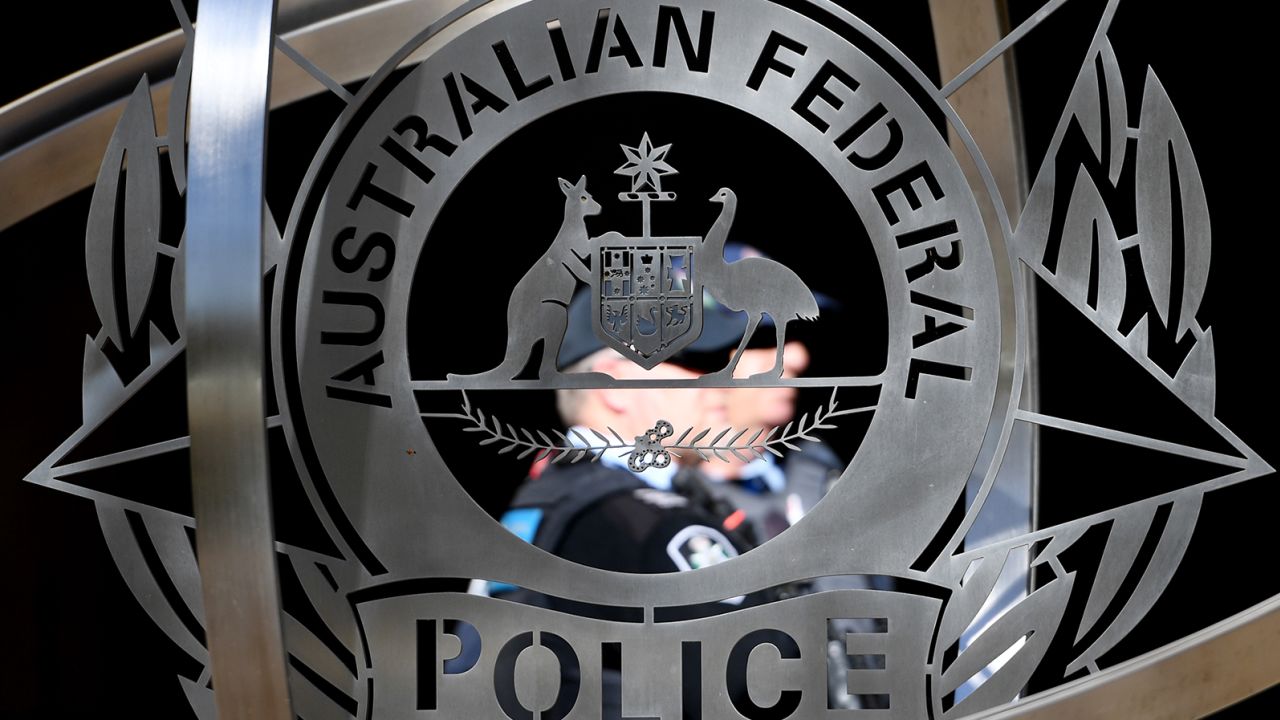 A former US military pilot and flight instructor who worked in China was arrested in Australia and faces extradition to the United States, Australian court documents and company records show.

Australian Federal Police arrested Daniel Edmund Duggan, 54, on Friday in the rural town of Orange in New South Wales, and he appeared in court there the same day, court records show and two police sources and his lawyer confirmed.

His lawyer appeared by videoconference, and Duggan was denied bail and taken to the nearby Bathurst jail, two of the sources said.

Duggan is a former US citizen and the federal police were acting on a US request for his arrest ahead of likely formal extradition proceedings, said one of the police sources, who was not authorized to speak publicly.

Duggan’s next court appearance will be in Sydney in November to consider any bail application. Details of the US arrest warrant and the charges he faces are sealed.

“An individual was arrested on October 21, 2022, pursuant to a request from the United States of America for their provisional arrest,” a spokesman for the federal Attorney-General’s Department said in a written statement. “As the matter is before the courts, it would not be appropriate to comment further.”

The arrest came the same week Britain warned dozens of former military pilots to stop working in China or face prosecution on national security grounds under new laws. Australia is also investigating reports some of its former fighter pilots have been approached to work in China.

An aviation source said the FBI sought Duggan because of his work in China. His lawyer, Dennis Miralis of Nyman, Gibson and Miralis, said he could not comment.

Duggan moved to Australia after a decade in the US military and started a business called Top Gun Tasmania, hiring former US and British military pilots to offer tourists joyrides in fighter jets, company records show and aviation sources confirmed.

Top Gun Tasmania’s website says Duggan flew Harrier jump jets in the US Marines and was an air combat instructor.

He moved to Beijing in 2014 and soon after sold Top Gun Tasmania, filings in Australia for the company show.

Duggan’s LinkedIn profile said he has been working in Qingdao, China, since 2017 as the managing director of AVIBIZ Limited, described as “a comprehensive aviation consultancy company with a focus on the fast growing and dynamic Chinese Aviation Industry.”

Under Australia’s extradition treaty with the United States, the US government will have 60 days to make an extradition request. The treaty allows Australian citizens to be extradited.