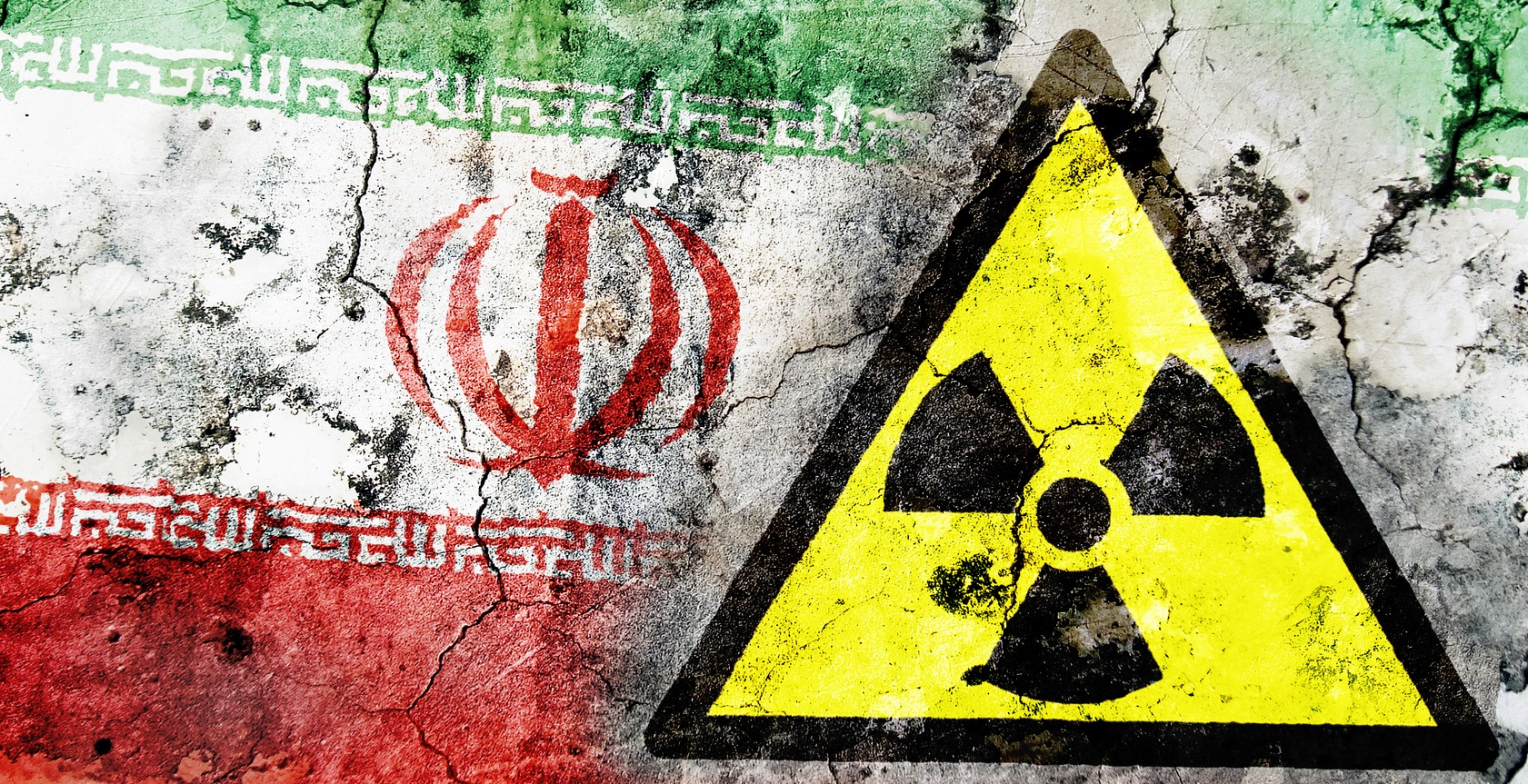 President Donald Trump has left the impression with foreign officials, members of his administration, and others involved in Iranian negotiations that he is actively considering a French plan to extend a $15 billion credit line to the Iranians if Tehran comes back into compliance with the Obama era nuclear deal.

Trump has in recent weeks shown openness to entertaining President Emmanuel Macron’s plan, according to four sources with knowledge of Trump’s conversations with the French leader. Two of those sources said that State Department officials, including Secretary Mike Pompeo, are also open to weighing the French proposal, which would effectively ease the economic sanctions regime that the Trump administration has applied on Tehran for more than a year.

The deal put forth by France would compensate Iran for oil sales disrupted by American sanctions. A large portion of Iran’s economy relies on cash from oil sales. Most of that money is frozen in bank accounts across the globe. The $15 billion credit line would be guaranteed by Iranian oil. In exchange for the cash, Iran would have to come back into compliance with the nuclear accord it signed with the world’s major powers in 2015. Tehran would also have to agree not to threaten the security of the Persian Gulf or to impede maritime navigation in the area. Lastly, Tehran would have to commit to regional Middle East talks in the future.

While Trump has been skeptical of helping Iran without preconditions, In public, the president has in public at least hinted at an openness to considering Macron’s pitch for placating the Iranian government—a move intended to help bring the Iranians to the negotiating table and to rescue the nuclear agreement that Trump and his former national security adviser John Bolton worked so hard to torpedo.

At the G7 meeting in Biarritz, France last month, Trump told reporters that Iran might need a “short-term letter of credit or loan” that could “get them over a very rough patch.”

Iranian Prime Minister Javad Zarif made a surprise appearance that meeting. To Robert Malley, who worked on Iran policy during the Obama administration, that visit indicated that “Trump must have signaled openness to Macron’s idea, otherwise Zarif would not have flown to Biarritz at the last minute.” “Clearly, Trump responded to Macron in a way that gave the French president a reason to invite Zarif and Zarif a reason to come,” he said.

The French proposal would require the Trump administration to issue waivers on Iranian sanctions. That would be a major departure from the Trump administration’s so-called “maximum pressure” campaign to exact financial punishments on the regime in Tehran. Ironically, during his time in office, President Barack Obama followed a not-dissimilar approach to bring the Iranians to the negotiating table, throttling Iran’s economy with sanctions before pledging relief for talks. The negotiations resulted in the Iran nuke deal that President Trump called “rotten”—and pulled the U.S. out of during his first term.

Trump’s flirtations with—if not outright enthusiasm toward chummily sitting down with foreign dictators and America’s geopolitical foes are largely driven by his desire for historic photo ops and to be seen as the dealmaker-in-chief. It’s a desire so strong that it can motivate him to upturn years worth of his own administration’s policymaking and messaging.

And while President Trump has not agreed to anything yet, he did signal a willingness to cooperate on such a proposal at various times throughout the last month, including while at the G7 meeting in Biarritz, France, according to four sources with knowledge of the president’s conversations about the deal.

Several sources told The Daily Beast that foreign officials are expecting Trump to either agree to cooperate on the French deal or to offer to ease some sanctions on Tehran. Meanwhile, President Trump is also considering meeting Iranian President Hassan Rouhani on the sidelines of the United Nations General Assembly in September.

“I do believe they’d like to make a deal. If they do, that’s great. And if they don’t, that’s great too,” Trump told reporters Wednesday. “But they have tremendous financial difficulty, and the sanctions are getting tougher and tougher.” When asked if he would ease sanctions against Iran in order to get a meeting with Iran Trump simply said: “We’ll see what happens. I think Iran has a tremendous, tremendous potential.”

Spokespeople for the State Department, White House, and Treasury did not provide comment for this story. A spokesperson for the National Security Council simply referred The Daily Beast to Trump’s Wednesday comments on Iran. Bolton didn’t comment on Wednesday, either.

Trump’s willingness to discuss the credit line with the French, the Iranians and also Japanese President Shinzo Abe frustrated Bolton who had for months had urged Trump against softening his hard line against the regime in Tehran.

Bolton, who vociferously opposed the Macron proposal, departed the Trump administration on explicitly and mutually bad terms on Tuesday. On his way out of door, Trump and senior administration officials went out of their way to keep publicly insisting he was fired, as Bolton kept messaging various news outlets that Trump couldn’t fire him because he quit. The former national security adviser and lifelong hawk had ruffled so many feathers and made so many enemies in the building that his senior colleagues had repeatedly tried to snitch him out to Trump for allegedly leaking to the media.

On Tuesday afternoon, Bolton messaged The Daily Beast to say that allegations about him being a leaker were “flatly incorrect.”

At a press briefing held shortly after Bolton’s exit on Tuesday, neither Secretary of State Mike Pompeo nor Treasury secretary Steve Mnuchin showed much sympathy for Bolton’s falling star in Trumpworld. “There were many times Ambassador Bolton and I disagreed,” Pompeo told reporters. “That’s to be sure, but that’s true with a lot of people with whom I interact.”

According to those who know Pompeo well, the secretary’s public statement was a glaring understatement.

“By the end he viewed [Bolton] as an arsonist hell bent on setting fire to anyone’s agenda that didn’t align with his own—including the president’s,” said a source close to Pompeo who’s discussed Bolton with the secretary in recent weeks. Pompeo “believes him to be among the most self-centered people he’s ever worked with. A talented guy, no doubt, but not someone who was willing to subordinate his ego to the president’s foreign-policy agenda.”

Whether or not the president follows through with supporting Macron is unclear, as Trump is known to consider or temporarily back high-profile domestic or foreign policy initiatives, only to quickly backtrack or about-face.