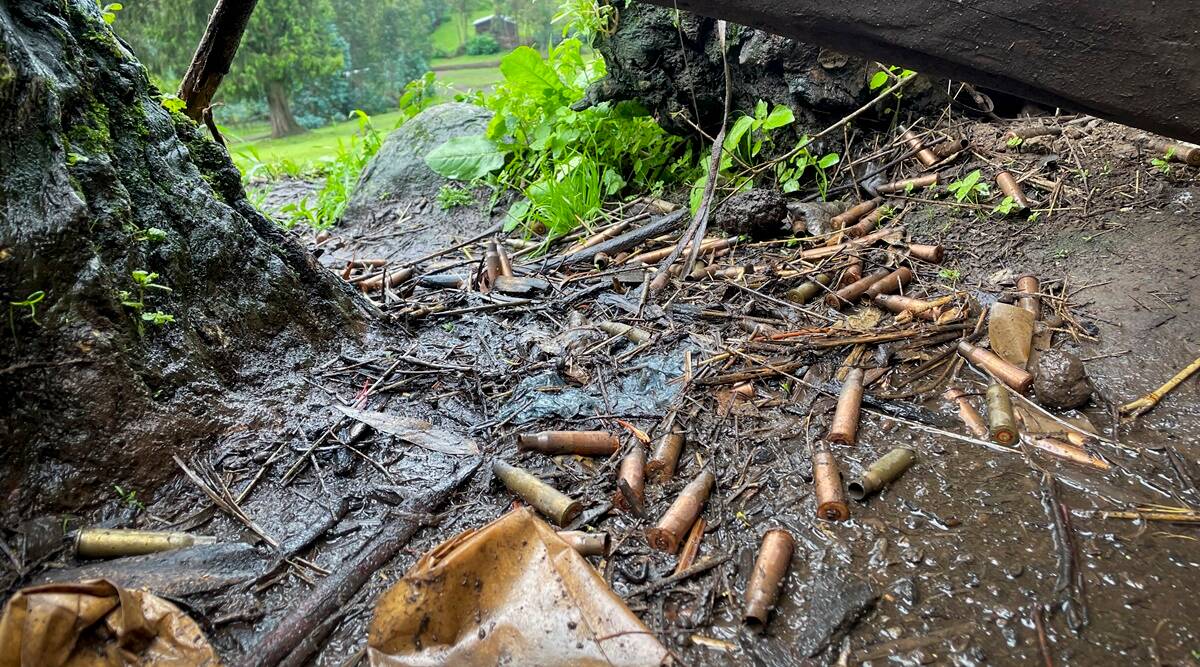 Ethiopia declared a six-month state of emergency on Tuesday after forces from the northern region of Tigray said they were gaining territory and considering marching on the capital Addis Ababa.

The announcement came two days after Prime Minister Abiy Ahmed urged citizens to take up arms to defend themselves against the Tigray People’s Liberation Front (TPLF).

Earlier on Tuesday, authorities in Addis Ababa told residents to register their arms and prepare to defend their neighbourhoods.

The state of emergency was imposed with immediate effect after the TPLF claimed to have captured several towns in recent days and said it might march on Addis Ababa, about 380 km (235 miles) to the south of their forward positions.

“Our country is facing a grave danger to its existence, sovereignty and unity. And we can’t dispel this danger through the usual law enforcement systems and procedures,” Justice Minister Gedion Timothewos told a state media briefing.

He said anyone violating the emergency would face three to 10 years in prison, for offences such as providing financial, material or moral support to “terrorist groups”.

Ethiopia last imposed such a measure in February 2018 for six months ahead of the transition of power to Abiy.

Curfews were enforced and people’s movements restricted, while thousands of people were detained.

The Addis Ababa city administration said people should register their weapons and gather in their neighbourhoods.

House-to-house searches were being conducted and troublemakers arrested, a statement said.

“Residents can gather in their locality and safeguard their surroundings. Those who have weapons but can’t take part in safeguarding their surroundings are advised to hand over their weapons to the government or their close relatives or friends.”

Before the announcement, people moved around the capital as normal.

“I will try to buy food commodities in advance. But so far I haven’t yet purchased anything,” said one woman who asked not to be named.

The governments of four of Ethiopia’s 10 regions also called upon Ethiopians to mobilize to fight against the Tigrayan forces, state-affiliated Fana TV said.

The conflict in what was once considered a stable Western ally in a volatile region has plunged around 400,000 people in Tigray into famine, killed thousands of civilians and forced more than 2.5 million people in the north to flee their homes.

It erupted in the night of Nov. 3, 2020 when forces loyal to the TPLF – including some soldiers – seized military bases in Tigray, a northern region. In response, Abiy sent more troops there.

The TPLF had dominated Ethiopian politics for nearly three decades but lost much influence when Abiy took office in 2018 following years of anti-government protests.

Relations with the TPLF soured after they accused him of centralising power at the expense of Ethiopia’s regional states – an accusation Abiy denies.

TPLF spokesperson Getachew Reda said that if Tigrayan forces and their allies succeeded in removing the government, they would establish an interim government.

“If the government falls, we will definitely have an interim arrangement.”

There would also need to be a national dialogue, he said, but Abiy and his ministers would not be asked to take part.

“They will have their day in court,” he said.

The TPLF has claimed the capture of Dessie, Kombolcha and Burka, all in the Amhara region, in recent days.

A government spokesperson disputed the capture of Dessie and Kombolcha but later released a statement saying TPLF “infiltrators” had killed 100 youths in Kombolcha.

Spokespeople for the government, military and the Amhara region did not return calls seeking further comment on Tuesday.

On Monday night, Tigrayan forces said they had linked up with fighters from an Oromo force also fighting the central government.

The Oromo are Ethiopia’s biggest ethnic group. Many of their political leaders are currently in prison.U.N. Secretary-General Antonio Guterres is “extremely concerned” by the latest developments in Ethiopia, said U.N. spokesperson Stephane Dujarric said.

“The stability of Ethiopia and the wider region is at stake,” Dujarric said.

The U.S. Special Envoy for the Horn of Africa said on Tuesday Washington was alarmed by the deteriorating humanitarian situation in the north, including signs of famine, and urged all sides to find ways to de-escalate and let aid in.

Also on Tuesday, U.S. President Joe Biden’s administration accused Ethiopia of “gross violations of internationally recognised human rights” and said it planned to remove the country from the African Growth and Opportunity Act (AGOA) trade agreement which gives it duty-free access to the United States.

Ethiopia’s trade ministry said it was “extremely disappointed” by the U.S. move and called for a reversal by January.