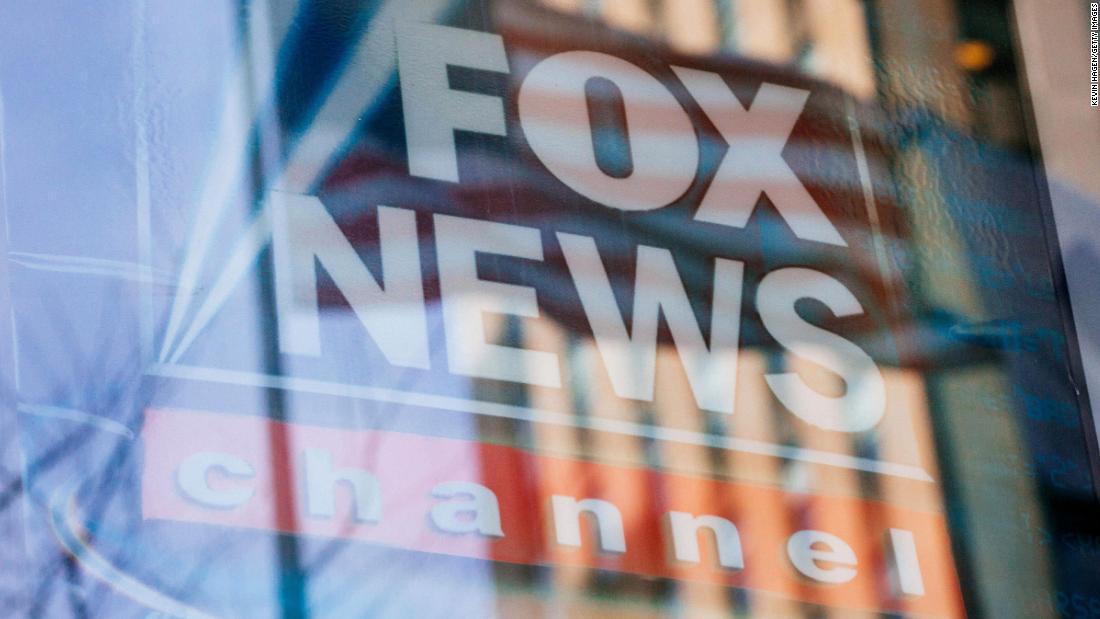 Judge Eric Davis of the Delaware Superior Court declined to dismiss Dominion Voting System’s lawsuit against Fox News in a significant ruling Thursday. He called out, in the 52-page opinion, that Fox News may have slanted its coverage to push election fraud, knowing the accusations were wrong.
Dominion alerted the network’s anchors and executives to information that disproved accusations of widespread vote-switching following Donald Trump’s re-election loss, the judge noted.
“Nevertheless, Fox and its news personnel continued to report Dominion purported connection to the election fraud claims without also reporting on Dominion’s emails … Given that Fox apparently refused to report contrary evidence, including evidence from the Department of Justice, the Complaint’s allegations support the reasonable inference that Fox intended to keep Dominion’s side of the story out of the narrative,” the judge wrote.
The court rejected Fox News’ claims that it was able to discuss Trump advisers’ election fraud conspiracies under principles of news reporting.
Fox News reacted to the ruling saying in a statement, “As we have maintained, FOX News, along with every single news organization across the country, vigorously covered the breaking news surrounding the unprecedented 2020 election, providing full context of every story with in-depth reporting and clear-cut analysis. We remain committed to defending against this baseless lawsuit and its all-out assault on the First Amendment.”
The lawsuit alleges Fox News personalities including Tucker Carlson, Jeanine Pirro, Sean Hannity and their on-air guests Rudy Giuliani, Sidney Powell and Mike Lindell spread lies about fraud in the 2020 election that hurt Dominion’s business. It is one of several lawsuits Dominion has brought related to right-wing claims after the election, and is a major win for the company.
The case will continue to move forward toward a final judgment, as both sides gather evidence. The judge is still considering whether Dominion can be considered a well-known entity, which could give Fox News some protection under the law.
– Oliver Darcy contributed to this report