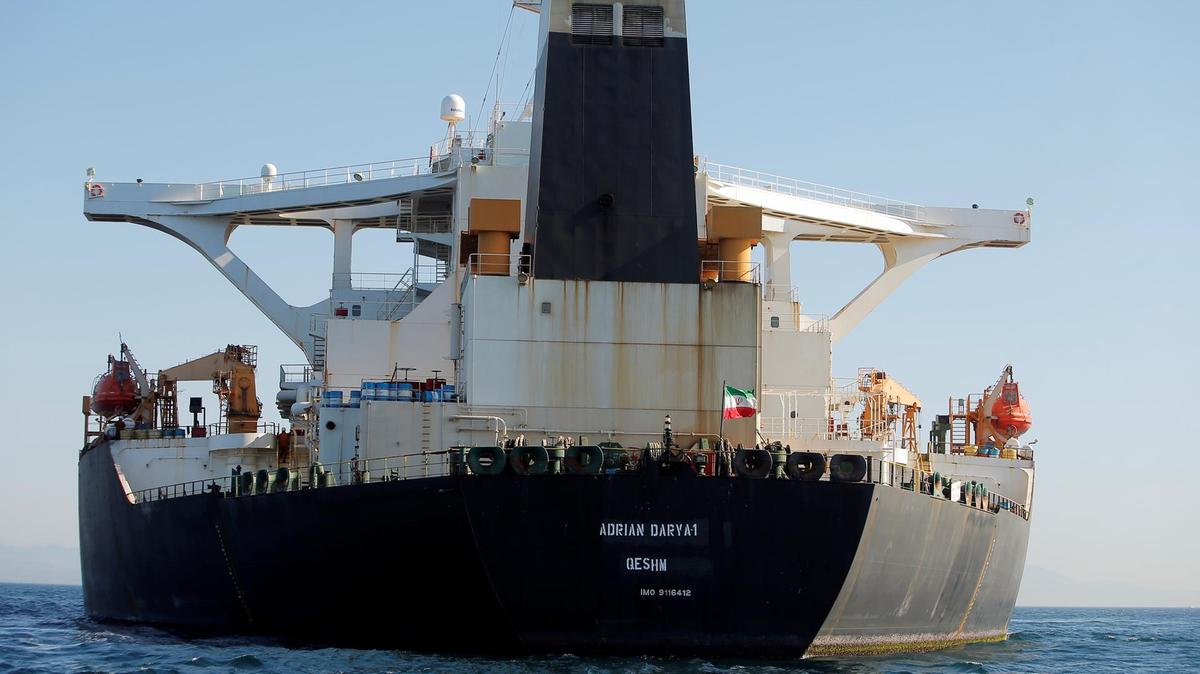 Iran’s traditional oil route toward the Mediterranean passes through the Suez Canal, but this route is now closed for the Islamic Republic because of the U.S. sanctions on its oil and shipping industries, Muradov said.

“Islamic Republic can use our shipping capabilities, river-sea canals in such situation and carry oil over the Volga-Don canal, via Crimea, to the Black Sea,” the Crimean official told the news agency.

“Mutual interest in cooperation between Iran and Crimea is growing, especially considering the anti-Iranian policy of the US, sanctions introduced against this country and related consequences,” he told TASS.

“We also give signals of readiness to fruitfully cooperate with Iran and consider different options. For example, Islamic Republic  can take advantage of our port capacities for oil carriage,” Muradov added.

The offer from Crimea is a rare voice of someone openly saying they would help Iran ship oil amid the strict U.S. sanctions, about which the United States continues to pledge that it would pursue with sanctions anyone who deals with oil from Islamic Republic.

Days after the U.S. warned again, that anyone dealing with the Iranian oil tanker released by Gibraltar would face sanctions, Iran said this past Monday that it had sold the crude oil cargo aboard the now notorious tanker.

Adrian Darya 1, under its former name Grace 1, was detained by the British overseas territory Gibraltar in early July on suspicion of violating the European Union sanctions on Syria. Earlier this month, Gibraltar released the Iranian tanker after Tehran gave assurances its oil cargo wouldn’t go to Syria.

Grace 1, under its new name Adrian Darya 1, left Gibraltar a week ago after the government of Gibraltar said it is unable to seek an Order of the Supreme Court of Gibraltar to provide the restraining assistance that the U.S. has required to keep the tanker detained.