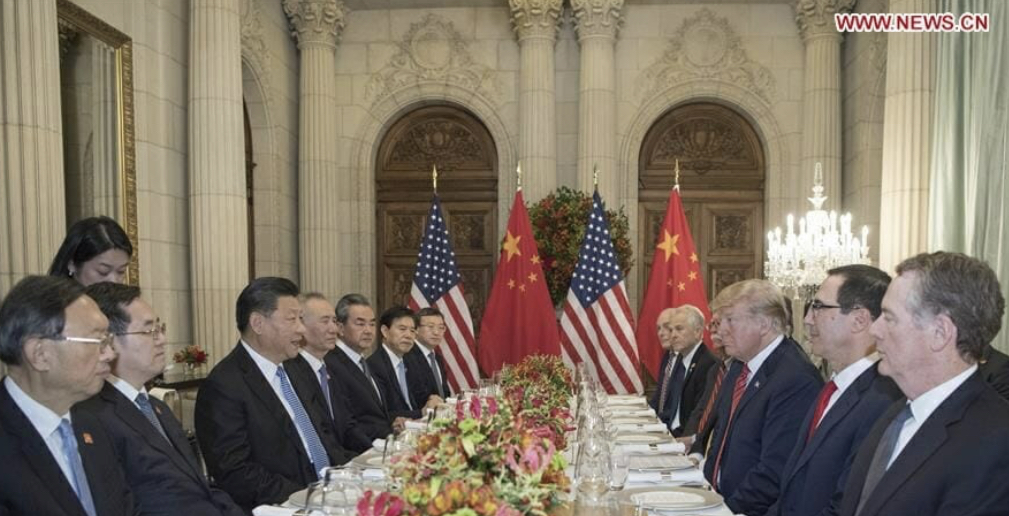 President Donald Trump announced earlier this month the United States and China agreed to a phase-one trade deal. President Trump added the announced tariffs scheduled for December 15 on Chinese goods had been called off.

This is a major success for President Trump. His naysayers said it would never happen and Trump would ruin the economy.
His critics were wrong.

On Tuesday, the final day of 2019, President Trump announced he will sign Phase One in the China trade deal on January 15th in the new year.