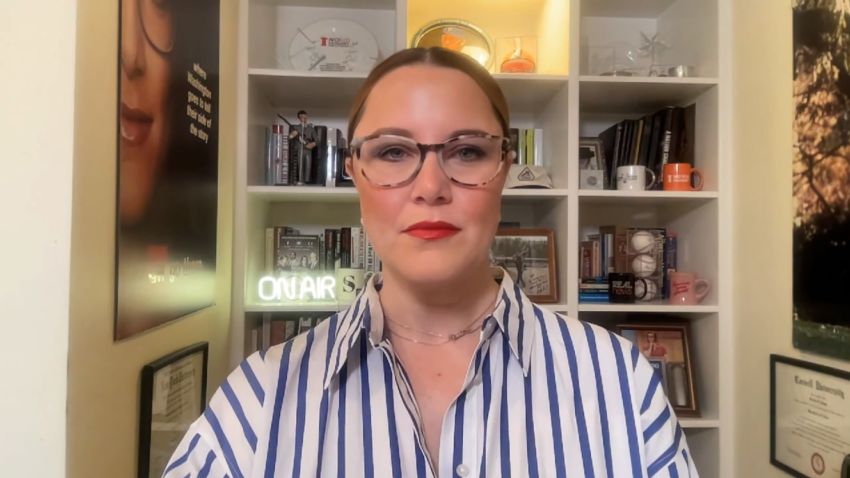 President Joe Biden’s embarrassment over classified documents found in his former offices is spiraling into a major political crisis that threatens to undermine the case for Donald Trump to be charged for his own hoarding of secret material.

The revelation that another set of secret documents dating from Biden’s time as vice president were found at a second location immediately fueled Republican claims that the ex-president is being treated unfairly as he is investigated by a special counsel over classified information found at Mar-a-Lago.

While Trump’s retention of hundreds of documents and attempts to thwart their transfer to the National Archives as required by law appears more serious at this stage, Biden’s deepening troubles are offering a huge opening to the new pro-Trump House majority. The GOP is already moving to unleash an investigative machine designed to prove their long-held belief that Democrats have weaponized the federal government and intelligence agencies against conservatives – and to create the appearance of equivalence between Trump’s behavior as president and the actions of Biden and his circle.

Biden’s own sharp criticisms of Trump’s handling of secret intelligence are now coming back to haunt him and opening him up to charges of hypocrisy. While each case will be assessed according to its own legal merits, the possibility that Trump would face criminal action for conduct that will – for many voters – appear to broadly mirror Biden might make any prosecution politically unsustainable.

It would also play into Trump’s claims he is being targeted in order to derail his 2024 White House bid that started with a lackluster launch but could now be energized by the showdown over secret documents.

Republican Sen. Lindsey Graham, a staunch Trump ally, meanwhile demanded a special counsel be appointed to handle the Biden documents furor. It is becoming hard to see how Attorney General Merrick Garland, who has taken strenuous steps to show the DOJ is not politicized, can resist such calls amid rising political pressure.

The stunning new twist in the classified documents saga, now afflicting two presidents, has drowned out Democratic attempts to exploit a widening Republican scandal that has forced House Speaker Kevin McCarthy to make even more concessions to protect his razor-thin majority. The new House GOP, which claims it wants to drain the Washington swamp, is standing by Rep. George Santos despite his spectacular embellishments of his resume and biography that have led his own local party in New York to demand his resignation.

The wild spectacle raging around Santos – as well as the GOP’s sharp turn to the right despite voters’ expressing fatigue with chaos governance in the midterms – should offer a juicy opening to Democrats to define the new GOP House as extreme and corrupt. After all, what exemplifies the swamp politics that Republicans have vowed to drive out of Washington more than a freshman congressman who is accused of making up sections of his resume, education and family background?

But Democrats on Capitol Hill have found themselves on the defensive over the classified documents found at Biden’s old vice presidential office.

There are stark differences between Biden and Trump when it comes to their respective issues with classified documents. Biden’s attorneys called the National Archives once the documents were discovered and turned them over immediately, whereas Trump stalled and refused to hand over the documents in his possession leading the FBI to raid his Florida home to retrieve them. The difference in number of documents is also quite different: Fewer than a dozen classified documents found in Biden’s office as compared to hundreds at Mar-a-Lago.

Even still, it is allowing the GOP to claim Biden is a hypocrite after criticizing his predecessor’s behavior. The storyline is also giving Republicans and the conservative media machine valuable new material for its claim that Democrats have “weaponized” the government against their party. Such accusations – which also often involve Republicans invoking the idea of an anti-conservative cabal operated by liberals, the media and social media networks – might appear far-fetched but are a powerful galvanizing force for the pro-Trump wing of the GOP.

Democratic House Minority Leader Hakeem Jeffries, for instance, was asked by reporters before he walked onto the House floor about the Biden documents drama.

“I have full faith and confidence in President Joe Biden,” Jeffries said when asked if he had any concerns about his handling of the documents.

By standing by Santos, McCarthy is sending a clear signal that nothing will be able to undermine the new GOP power base and that power is not the most important thing in the new House majority – it’s the only thing.

It’s a lesson forged when House Republicans like McCarthy may have been bothered by Trump’s controversies and scandals but never quite found it politically worth it to cast him aside. McCarthy’s thin GOP majority – not to mention his own tenuous hold on power after last week’s circus in the House – means he can’t abandon Santos just yet even if local Republican groups and a handful in the House GOP are calling on the freshman lawmaker to resign.

Long Island Republicans warned Wednesday that since Santos had misled voters, he had squandered the right to serve. The revolt raised serious questions about how long he could stay in the job, given that he’s under a permanent state of political siege when he moves around Capitol Hill.

Joseph G. Cairo, who chairs the Nassau County Republican Committee, called for the “immediate resignation” of the new congressman, saying his campaign was packed with “deceit, lies and fabrication.”

“He deceived voters,” Cairo said. “His lies were not mere fibs. He disgraced the House of Representatives. … He’s not welcome here at Republican headquarters.”

A special election in which irked voters could elect a Democrat would rock the new GOP House majority, which was already set to be constantly haunted for the next two years by the risk of scandal, infirmity and visits from the Grim Reaper.

So, while McCarthy made clear on Wednesday that Santos would not get top-tier committee assignments, he did not back away from the New Yorker – and made clear that he wasn’t interested in exploring any punishment, no matter what the New York GOP said. His support for Santos might conflict with the ethical standards nominally expected of lawmakers, but it is characteristic of the power plays of a leader who embraced Trump after the January 6, 2021, Capitol insurrection and caved to radical conservatives to win his new job last week.

“I try to stick by the Constitution,” McCarthy told reporters on Wednesday. “The voters elected him to serve.”

His comment, lent extra irony over his own previous appeasement of Trump’s anti-constitutional attempts to steal an election, ignored the fact that voters didn’t know the full extent of the fantastical biographical exaggerations from Santos when they went to the polls in November.

But in its ruthless selectivity, it helped reveal the character of new Republican power.