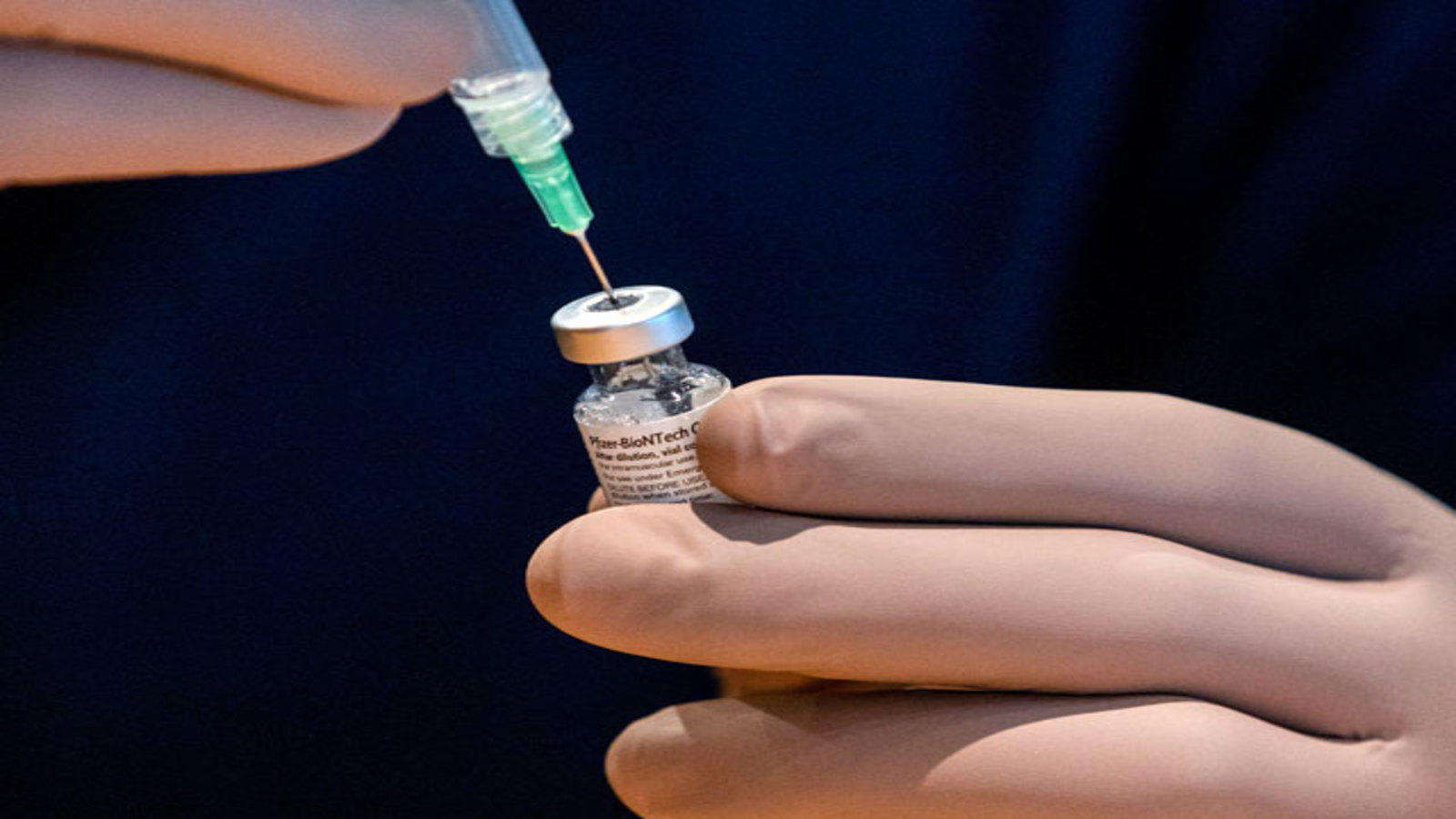 It’s a move that could have a significant impact for pharmaceutical companies like Pfizer, Moderna and Johnson & Johnson, and for other countries as most of the world continues to struggle with access to the vaccine. The humanitarian crisis in India as it wages war with the virus has put particular pressure on the U.S. to waive vaccine patents.

“This is a global health crisis, and the extraordinary circumstances of the COVID-19 pandemic call for extraordinary measures,” Tai said in a statement. “The administration believes strongly in intellectual property protections, but in service of ending this pandemic, supports the waiver of those protections for COVID-19 vaccines. We will actively participate in text-based negotiations at the World Trade Organization needed to make that happen.”

Tai went on to say it’s the administration’s goal “to get as many safe and effective vaccines to as many people as fast as possible,” and the administration will work with the private sector to expand vaccine manufacturing and distribution.

Doctors Without Borders/Médecins Sans Frontierès in a statement applauded Tai’s comments, and said it was an an “important step towards global support for a World Trade Organization (WTO) waiver.”

“This monumental decision will help address the historic and extraordinary global health challenges we’re facing and increase equitable access to lifesaving COVID-19 vaccines worldwide by helping to end this crisis for everyone,” said MSF-USA executive director Avril Benoît. “The longer it takes to vaccinate everyone in the world, the greater the risk to us all as new variants have more opportunity to take hold.”

Roughly 250 million vaccine doses have been administered in the U.S. so far, according to Centers for Disease Control data.

Calls from humanitarian groups and other countries are growing for drug companies to share their vaccine formulas, particularly as India deals with a severe outbreak. U.S. companies have produced the most effective vaccines.

Moderna has said it won’t enforce its patents on its vaccine, and announced this week it would give 34 million doses to middle-income and low-income countries. Pfizer said it would donate $70 million worth of COVID-19 treatments to India. But those actions aren’t likely to be sufficient.