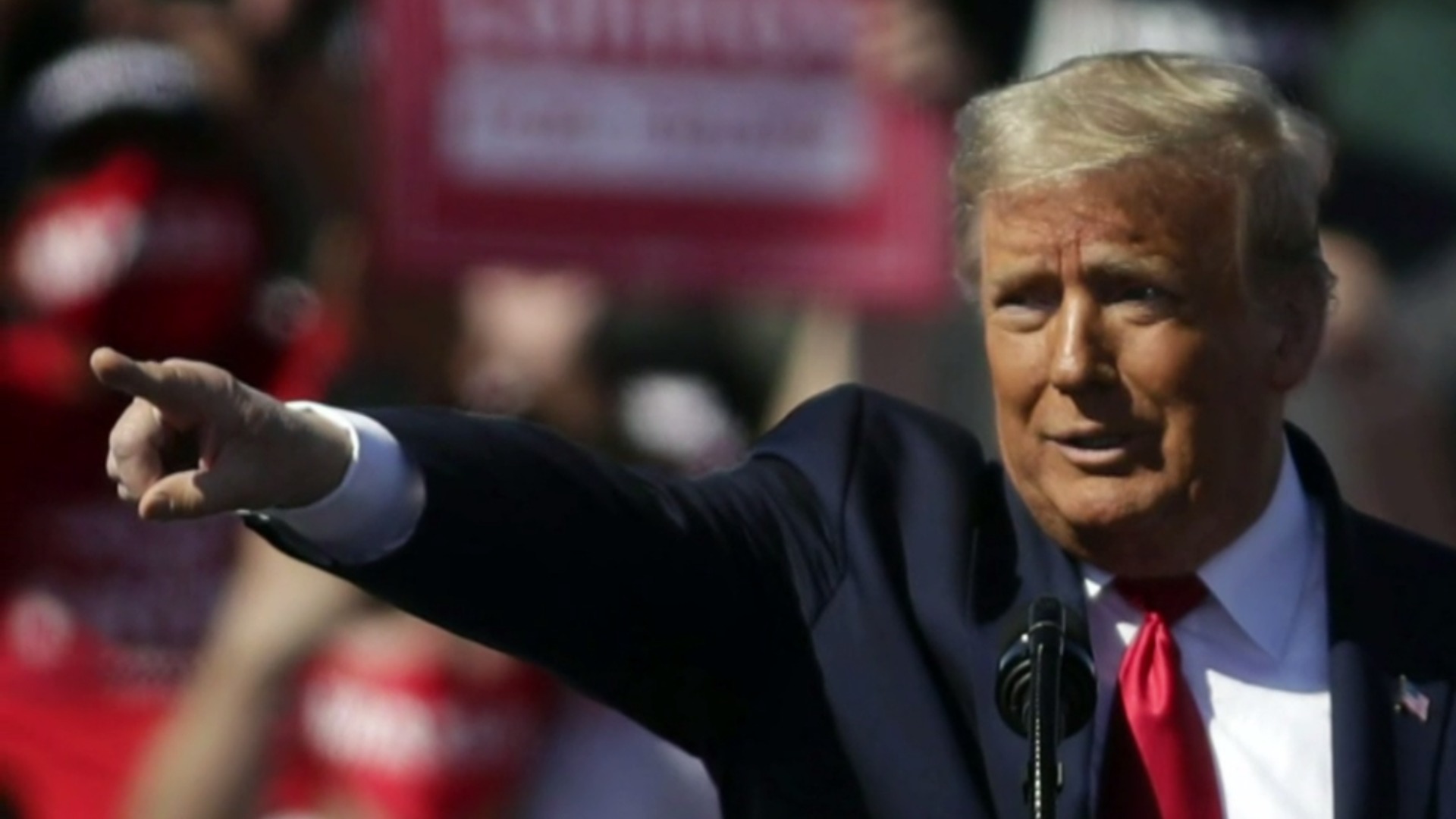 Washington — Several battleground states controlled by Republicans have pushed for big changes in voting and election laws in recent months, in the wake of former President Donald Trump’s electoral loss and a rise in mail-in voting due to the coronavirus pandemic.

These states are considering changes to election laws, such as measures to enforce additional ID requirements, restrict access to dropboxes and shrink the pool of voters.

Arizona, Florida, and Texas each have growing and increasingly diverse populations and play a substantial role in the outcome of presidential contests. All three have Republican legislatures and governorships. Michigan has a Democratic governor, but its Republican-controlled legislature is considering several bills that could make absentee voting more difficult.

Here is a rundown of some of the key states states proposing changes to voting and election laws:

The Arizona state legislature has proposed multiple bills to tighten its election laws, including one to shrink the pool of early voters.

Most Arizona voters have been casting their ballots by mail for years, since the state started allowing mail-in voting for every registered voter 30 years ago. S.B. 1485, which would eliminate the permanent early voting list that allows voters to automatically receive a mail ballot for every election, is still under consideration. It would remove from the list voters who do not use their early voting ballot in two consecutive election cycles.

The bill passed twice in the state Senate earlier this year, and an amended version was passed in the House last month. A vote on the amended version failed, as GOP state Senator Kelly Townsend she would not vote on any voting-related bill until after Senate Republicans complete a recount and audit of the 2020 general election results in Maricopa County. The bill is now under a motion to reconsider at a later date.

Democrats have criticized the audit ordered by Senate Republicans, which is being overseen by a Florida-based technology company that is being paid $150,000. Private donors have also contributed to funding for the audit, which may stretch beyond May 14, the target deadline for its conclusion. A state superior court judge has ordered the private contractor conducting the audit to reveal its policies and procedures.

The audit is part of a GOP effort to question the results of the Arizona presidential election, which Mr. Biden won by more than 10,000 votes.

Another key election bill under consideration is S.B. 1713, which adds an ID requirement for people voting absentee. This bill would require voters to provide a number from a driver’s license, state ID, tribal ID or their voter registration number, in addition to providing a signature when returning an absentee ballot. Townsend’s opposition has also temporarily blocked the passage of this bill.

The Florida legislature passed a sweeping elections bill last week that would make significant changes to mail voting in the state. A record number of Floridians voted by mail in the 2020 election.

The bill would add ID requirements for voters requesting to vote by mail, requiring voters to provide either their driver’s license or state ID number or the last four digits of their Social Security number when asking for a mail ballot. Voters would also have to provide this information to register to vote or to update their registration.

Other provisions include limiting drop box locations, restricting the hours some drop boxes can be accessed and giving more power to partisan poll watchers during certain points of the ballot review. It would also ban private funds for elections, limit who can return absentee ballots, put new requirements in place for settling lawsuits over election law and expand the radius of outside groups “engaging in any activity with the intent to influence” voters to 150 feet.

Florida Republican Governor Ron DeSantis has praised his state’s handling of the 2020 election, but said the bill is about making further improvements.

“We think we led the nation, but we’re trying to stay ahead of the curve to make sure that these elections are run well,” DeSantis told Fox News last week. DeSantis signed the bill on Thursday morning, barring all media except Fox News from attending the signing.

Democrats said the new rules will make it more difficult to vote.

“You don’t place deliberate barriers in folks’ way and call it security,” said Democratic State Representative Tracie Davis. “This is an insult to me personally and this is an insult to the millions of voters that depend on us to make decisions for them especially when it comes to election law.”

The Michigan Senate has been holding hearings on some of the election bills that Republicans introduced in March. The legislative package would make significant changes to the state’s election process.

There are bills that add ID requirements for absentee and in-person voting. Currently, voters who do not have an ID can sign an affidavit affirming their identity, but the new bills would require a voter to cast a provisional ballot and later verify their identity.

Drop boxes were used throughout Michigan in 2020, the first election cycle since voters passed a constitutional amendment allowing no-excuse absentee voting, and again during May local elections. But GOP lawmakers want to require approval for drop box locations and have officials lock boxes at 5 p.m. the day before an election.

Michigan Secretary of State Jocelyn Benson, a Democrat, has called the slate of proposals “poisonous.” Republican State Senator Ruth Johnson, who was secretary of state before Benson, has called the measures “common sense” ways to ensure “our elections are safe and secure.” There was no credible evidence of widespread fraud in Michigan during the 2020 election.

“If that legislation is not passed by our legislature, which I’m sure it will be, but if it’s not signed by the governor then we have other plans to make sure it becomes law before 2022,” Michigan GOP Chair Ron Weiser told party activists in March.

The Texas state legislature is considering omnibus bills, H.B. 6 and S.B. 7, which would significantly restrict voting rights. S.B. 7 would create new restrictions on early voting and how voters can receive applications to vote by mail, as well as regulating the distribution of polling places in urban counties. But the House Elections Committee voted late last month to gut S.B. 7 and replace its language to line up with H.B. 6.

The version of S.B. 7 passed out of the House committee includes provisions to restrict distribution of vote-by-mail applications and enhance protections for partisan poll watchers. H.B. 6 is on the House calendar Thursday. Texas’ legislative session ends on May 31.

Meanwhile, several standalone bills that are versions of provisions in H.B. 6 and S.B. 7 have moved in the legislature, advancing in committees. Other bills not directly related to the omnibus voting legislation include measures to require voters to provide a Texas driver’s license or state ID number when applying for and returning a mail ballot and prohibiting return of mail ballots to unattended receptacles other than mailboxes or common carrier receptacles.

The business community has expressed concern about efforts to restrict voting rights. Dozens of major companies — including HP, American Airlines, Microsoft and Unilever — released a letter on Tuesday opposing “any changes that would restrict eligible voters’ access to the ballot.” This action comes after several corporations criticized the elections law in Georgia, leading some Republican lawmakers to threaten further regulation in response.