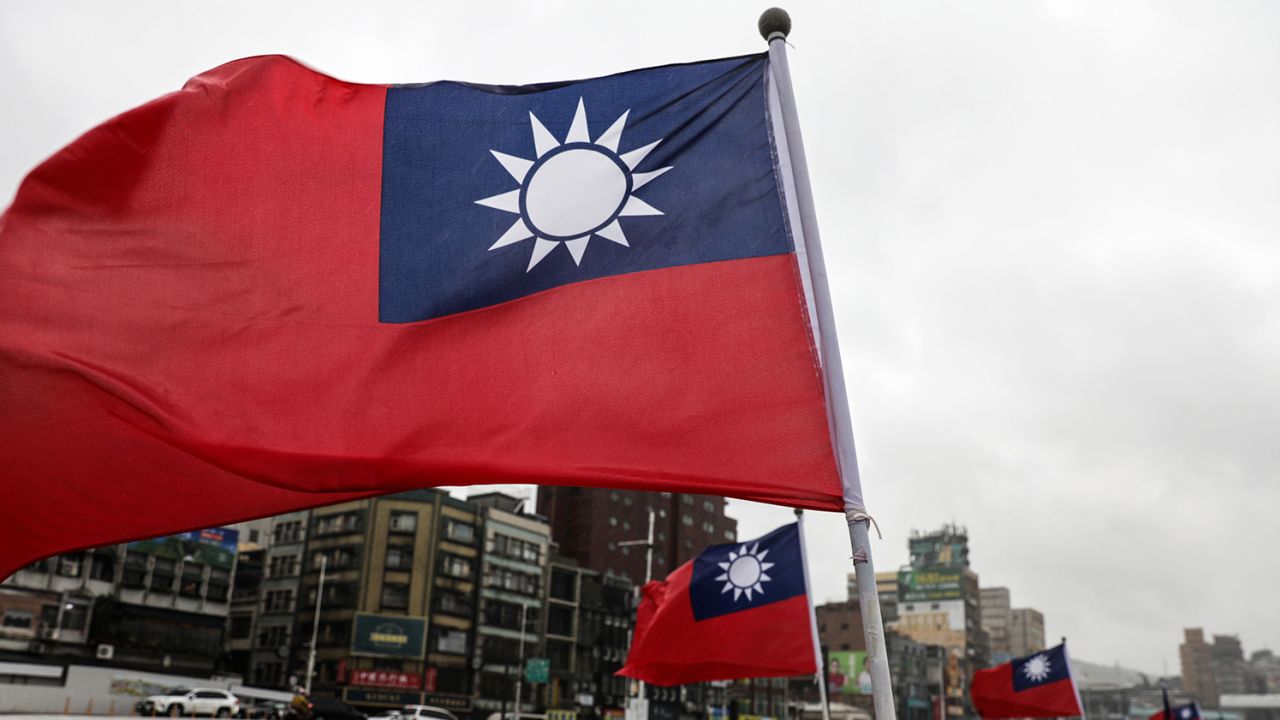 The Biden administration has approved a potential $180 million arms sale to Taiwan amid ongoing tensions between the island and Beijing, the State Department announced Wednesday.

The administration informed Congress Wednesday of its approval of the possible sale of vehicle-launched anti-tank munition-laying systems, and related equipment, to the Taipei Economic and Cultural Representative Office – Taiwan’s diplomatic outpost in the United States – the State Department said.

“This proposed sale serves U.S. national, economic, and security interests by supporting the recipient’s continuing efforts to modernize its armed forces and to maintain a credible defensive capability,” the statement said. “The proposed sale will help improve the security of the recipient and assist in maintaining political stability, military balance, and economic progress in the region.”

Washington has long provided arms to the island under the terms of the Taiwan Relations Act, and there is bipartisan support for supplying Taiwan with weapons. However, the move is likely to provoke anger from Beijing, which views Taiwan as part of China.

In September, the administration approved more than $1.1 billion in arm sales to Taiwan, the largest in President Joe Biden’s tenure, which included up to 60 anti-ship missiles and up to 100 air-to-air missiles.

That sale came shortly after tensions between China and the US were inflamed following House Speaker Nancy Pelosi’s visit to Taiwan in early August.

News of the latest approval comes after Biden signed into law last week a sweeping new defense bill that included the establishment of a defense modernization program for Taiwan to deter Chinese aggression.