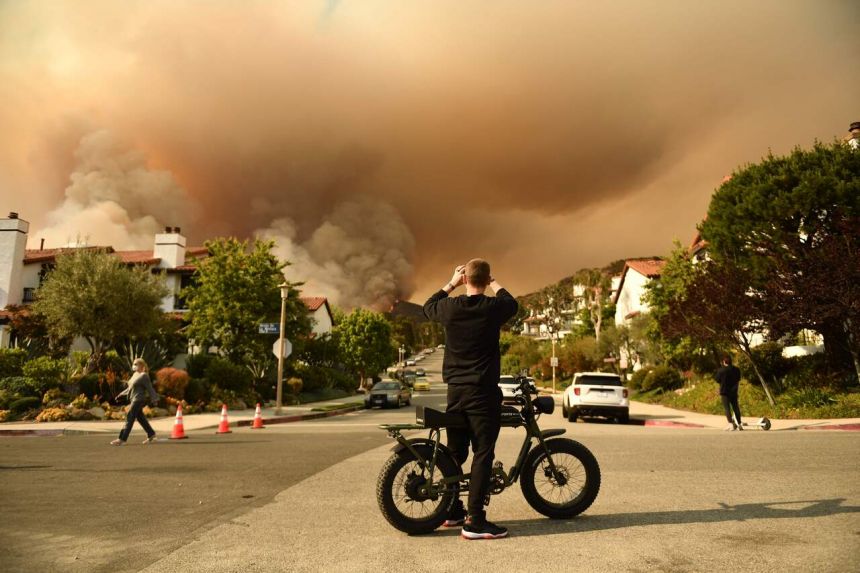 A wildfire in Los Angeles, California, gained momentum on Sunday and about 1,000 residents were put under evacuation orders and two suspects were detained as arson investigators and police looked into the cause of the blaze.

“We did have one individual who was detained and released. However, we now have a second individual that is being questioned,” a representative of the Los Angles Fire Department said late on Sunday.

The department’s arson investigators and the Los Angeles Police Department were investigating the blaze, which has been called the Palisades Fire.

The representative did not give further details.

Mandatory evacuations were ordered for an area near Topanga Canyon with other residents on standby to leave.

Topanga Canyon is a remote, wooded community with some ranch homes about 20 miles west of downtown Los Angeles, on the border with Malibu.

The fire began late on Friday and had grown to 1,325 acres with 0% containment by Sunday afternoon, the Los Angeles Times reported. There were no reported deaths or casualties.