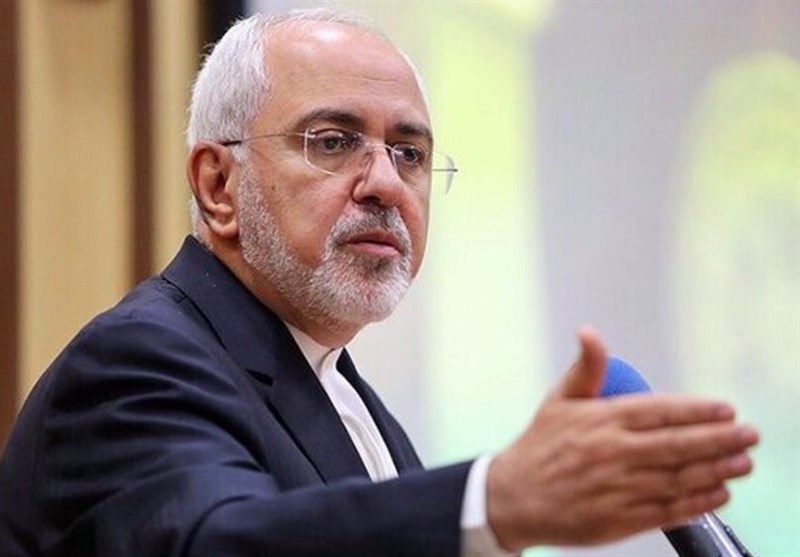 Foreign Minister of Iran Mohammad Javad Zarif advised the US administration to abandon the policy of Trump and fulfill the legal obligation to lift the sanctions on Tehran and release the Iranian people’s frozen assets.

In a post on his Twitter account on Monday, Zarif made it clear for his American counterpart Antony Blinken that lifting the anti-Iran sanctions imposed by former US president Donald Trump “is a legal and moral obligation, not negotiating leverage.”

The top Iranian diplomat emphasized that the policy of sanctions against Iran won’t work for the Biden administration just as it did not work for Trump.

“Trump’s legacy is past its expiration date. Drop it,” he said in the message directed at Joe Biden.

The Iranian administration has repeatedly urged Biden’s administration to learn lessons from the futility of sanctions against the Iranian nation, abide by the law and resume honoring its commitments.

Leader of the Islamic Revolution Ayatollah Seyed Ali Khamenei said in February that Iran will resume honoring the Joint Comprehensive Plan of Action in full only after the US has removed all sanctions on Tehran in a practical and verifiable manner.

A new round of talks to revive the JCPOA began in Vienna on April 6 between Iran and the remaining members of the nuclear deal, namely the UK, France, Russia and China plus Germany.