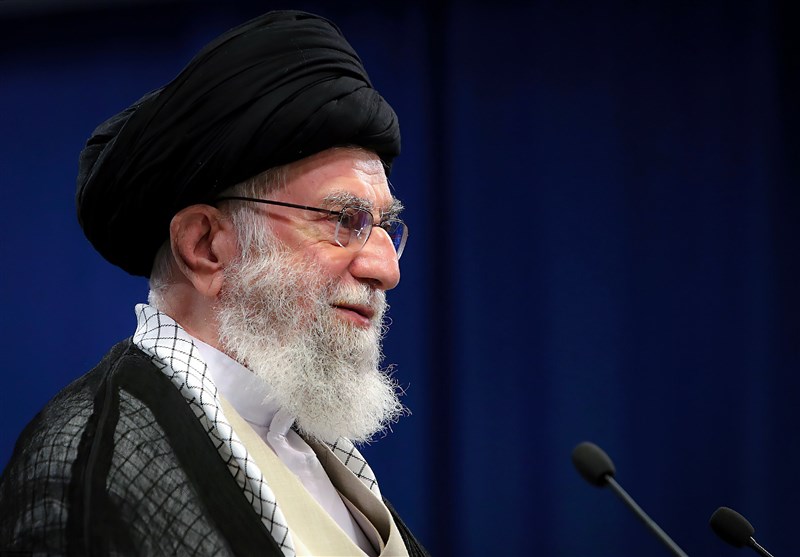 Leader of the Islamic Revolution Ayatollah Seyed Ali Khamenei replied to letters from the head of the political bureau of Hamas and the secretary-general of the Islamic Jihad Movement in Palestine, expressing confidence that Palestine will witness ultimate victory.

Ayatollah Khamenei on Monday replied to the letters that the Palestinian leaders had sent about the recent events in the occupied Palestinian territories and the response of the Palestinian resistance to the Zionist regime and its escalated atrocities.

In his recent letter, Head of the Political Bureau of the Palestinian Islamic Resistance Movement Hamas Ismail Haniyeh had briefed Ayatollah Khamenei on the situation in Palestine, calling for the mobilization of Arab, Islamic and international support to stop the Zionist atrocities against the Palestinian people and Al-Aqsa Mosque.

Ziyad al-Nakhalah, secretary general of the Islamic Jihad Movement in Palestine, had also expressed his gratitude to the Islamic Republic of Iran for its support in the battle against Israel, and congratulated the Leader on the victory of the Palestinian resistance.

In response to Haniyeh, Ayatollah Khamenei described the Palestinian struggle as “resistance against cruelty, heresy and arrogance”, stressing that Almighty God is satisfied with such a battle.

The Leader also assured the head of the political bureau of Hamas that the resistance forces will emerge victorious by God’s grace and cleanse the holy territories of the usurpers.

In the letter to Nakhalah, Ayatollah Khamenei said the “major and victorious jihad of the Palestinian brothers” has heartened their supporters across the world.

“Our hearts are present at the scene of your struggles and our prayers for the continuation of your victories are permanent,” the Leader said, stressing that Palestine will witness the ultimate triumph.

The Israeli regime announced a unilateral ceasefire starting at 2 am on Friday, which was accepted by the Palestinian resistance groups in Gaza with Egyptian mediation.

The Israeli aggression on Gaza, which began on May 10, killed at least 243 Palestinians and wounded more than 1,900 others. The aggression had started after weeks of Israeli harassment of Palestinians in Jerusalem al-Quds and attempts to steal Palestinian lands in the Sheikh Jarrah neighborhood of the city.