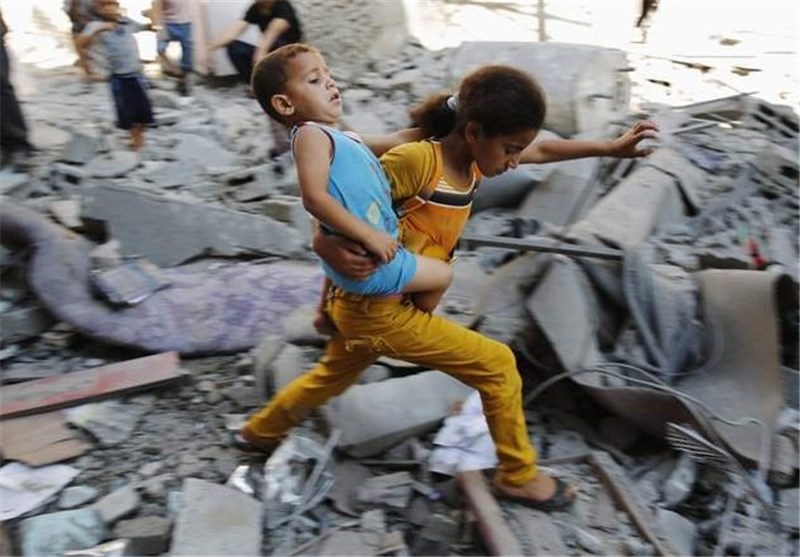 Iranian Foreign Minister Mohammad Javad Zarif lashed out at the US government for providing the Israeli regime with fresh financial support in the massacre of Palestinian civilians.

In a post on his Twitter account, the Iranian foreign minister said, “As US-made munitions rain down on innocent Palestinians, US gives another $735M in ‘precision’ missiles to Israel to kill more children with more precision.”

“Then US blocks the mildest possible UNSC statement,” he noted.

“The world is watching as Israel & its enabler show their ugly faces,” Zarif deplored.

His tweet came after The Washington Post reported that the US had rubber-stamped selling $735 million in “precision ammunition” to the Israeli regime.

Washington lavishes $4 billion in military aid on the Zionist regime every year, something that observers have called its rewarding Tel Aviv for its deadly behavior towards the Palestinians and terrorist activities across the region.

The latest instance of generous arms support came while, since last May 10, the Israeli military has ramped up its assaults against the already Tel Aviv-blockaded coastal sliver.

The escalation has so far killed a total of 212 people, including 61 children and 36 women. Some 1,400 others have also been wounded from the strikes.