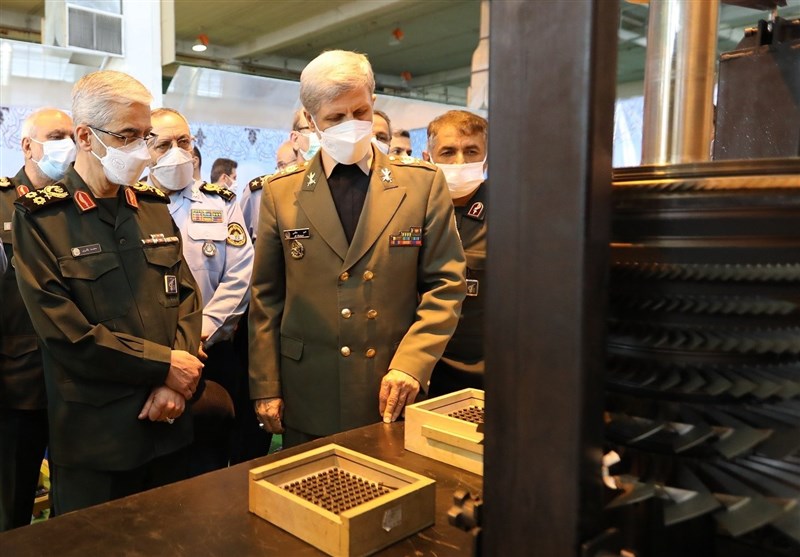 In comments after a visit to a factory producing ‘Owj’ homegrown turbojet engines, Major General Baqeri said Iran is now among a handful of countries in the world with the know-how to manufacture engines for aerial vehicles, which he said are at the cutting-edge of technology.

Thanks to the efforts made by its experts and scientists and by relying on domestic capacities, Iran has reached maturity in designing and manufacturing advanced aerial engines, he added, noting that thousands of aircraft, drones and missiles in Iran have been equipped with homegrown engines.

The senior commander also emphasized that all advances in the defense industry have been made under the cruel foreign sanctions.

Iranian officials have repeatedly underscored that the country will not hesitate to strengthen its military capabilities, including its missile power, which are entirely meant for defense, and that Iran’s defense capabilities will be never subject to negotiations.

Back in February 2018, Leader of the Islamic Revolution Ayatollah Seyed Ali Khamenei called for efforts to maintain and boost Iran’s defense capabilities, hitting back at the enemies for disputing the country’s missile program.