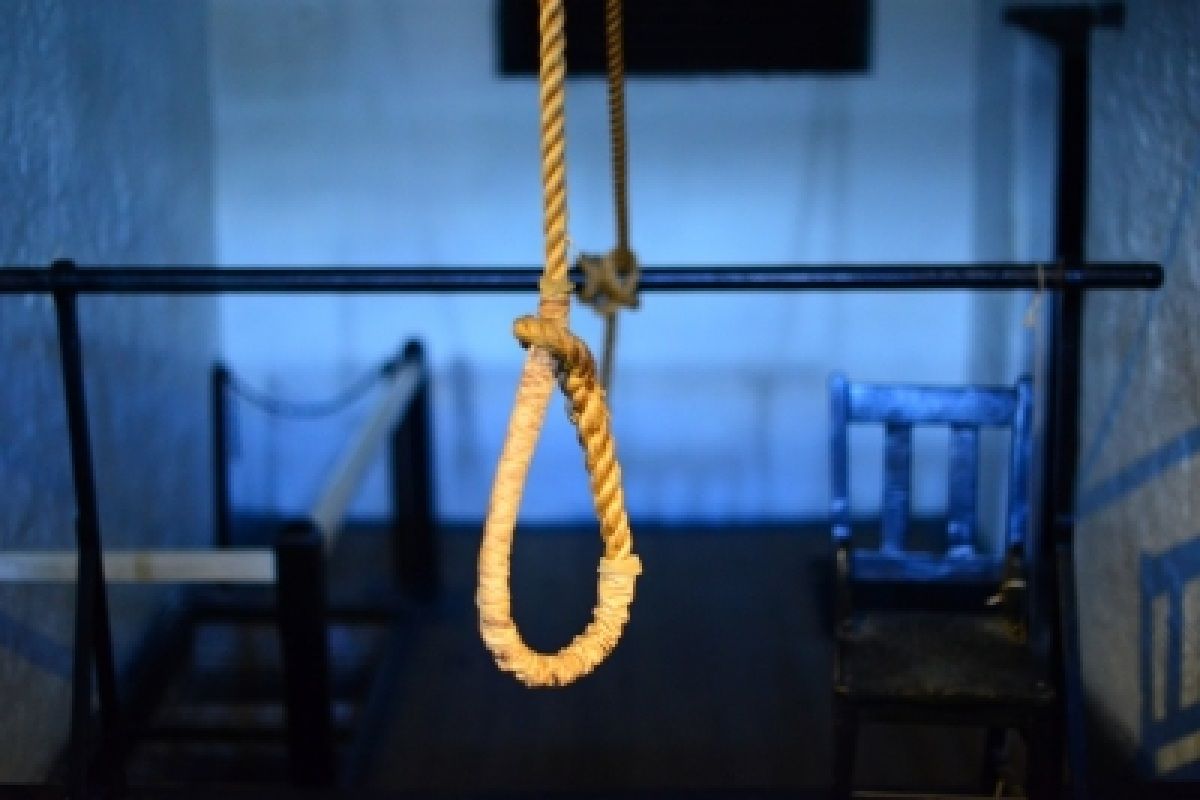 Tehran: In Iran, a woman was hanged by her own daughter. This punishment was given according to the law of Iran. The name of the woman who got the death sentence is Maryam Karimi. 13 years ago, Maryam Karimi had killed her husband. Maryam’s father also helped in the murder. He was also ordered to be hanged, but he died sometime back. The daughter who hanged her mother did not know for 13 years whether she had parents or not. She lived with her grandparents from the age of 6. Her grandparents never told her about her parents. The punishment for murder in Iran is extremely harsh. There are many laws for this. Many human rights organizations have demanded a ban on them, but the government is not ready to change them.Also Read – USA Reports First Monkeypox Death From Texas

Painful death given to mother “under pressure”

According to the report of ‘Iran Wire’, Maryam was brought to the gallows in a burqa. The noose was put around the neck. Feet rested on a chair. Maryam’s daughter was asked to kick the chair away so that the mother would hang on the noose and die. The daughter was under pressure from the jail authorities and the local administration and she did what she was ordered to. Also Read – US Bombs Syria For Second Time In 24 Hours. Here’s Why

What was the matter

The incident is from 2009. After marriage, Maryam’s husband used to oppress and tyrannize her, beat, and starve her on almost a daily basis. Maryam’s father, Ibrahim, tried his best to convince the son-in-law, but he did not give up on his cruelty. Maryam’s husband was not even ready to divorce her. Also Read – Johnny Depp’s Lookalike Spotted At Religious Ceremony in Iran, Fans Ask ‘What Are You Doing Here?’ | Watch

When things went too far, she made a plan to kill her husband and executed it with the help of her father. At that time Maryam’s daughter was only 6 years old.

Maryam and her father were arrested. The Sharia court announced a death sentence for both. Maryam’s 6-year-old daughter stayed with her grandparents during this time and she was always told that her parents were dead.