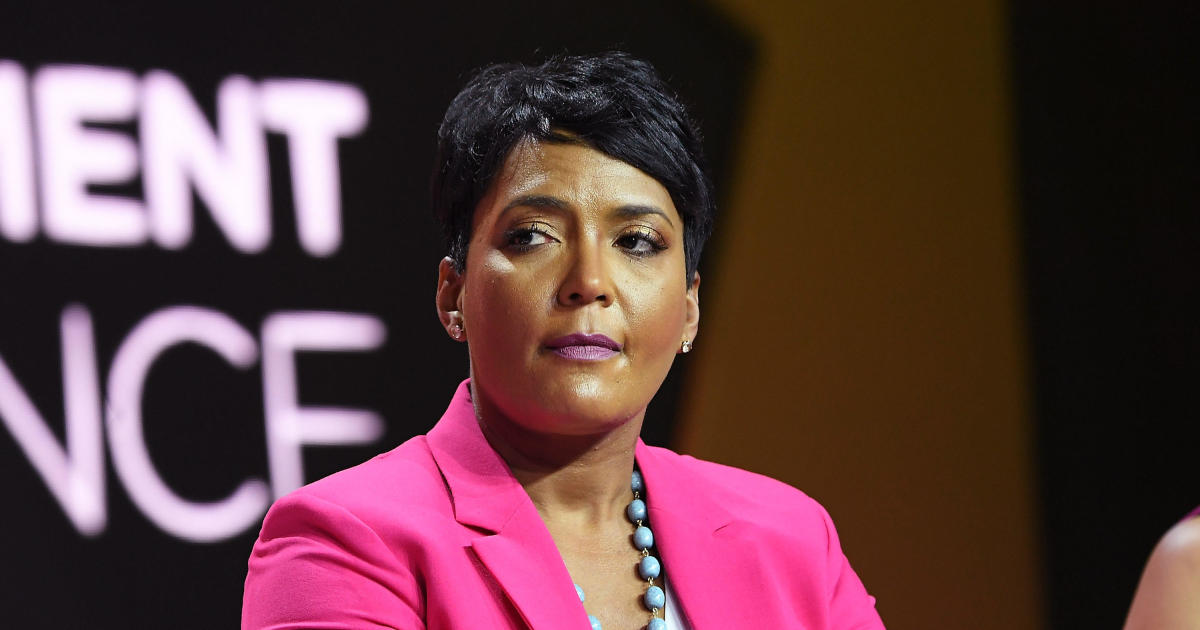 Atlanta Mayor Keisha Lance Bottoms announced Thursday she won’t seek a second term, an election-year surprise that marks a sharp turnabout for the city’s second Black mayor who months ago was among those President Biden considered as a possible running mate. The Atlanta Journal-Constitution called the decision “stunning.”

Bottoms, 51, disclosed her decision publicly in a lengthy open letter and accompanying video Thursday night after having told family and a close circle of associates and supporters.

How to watch the Atlanta mayor’s press conference today

The tweeted letter began with the words, “Dear Atlanta.”

“It is with deep emotions that I hold my head high and choose not to seek another term as mayor,” Bottoms wrote, saying she’d prayed about the decision with her husband, Derek, an executive at the Home Depot Inc.

She scheduled a news conference for Friday morning.

Bottoms, who narrowly won a runoff election four years ago, pushed backed against any questions about whether she could have secured a second victory later this year. She pointed to a March reelection fundraiser with Mr. Biden and said polls showed her in a strong position.