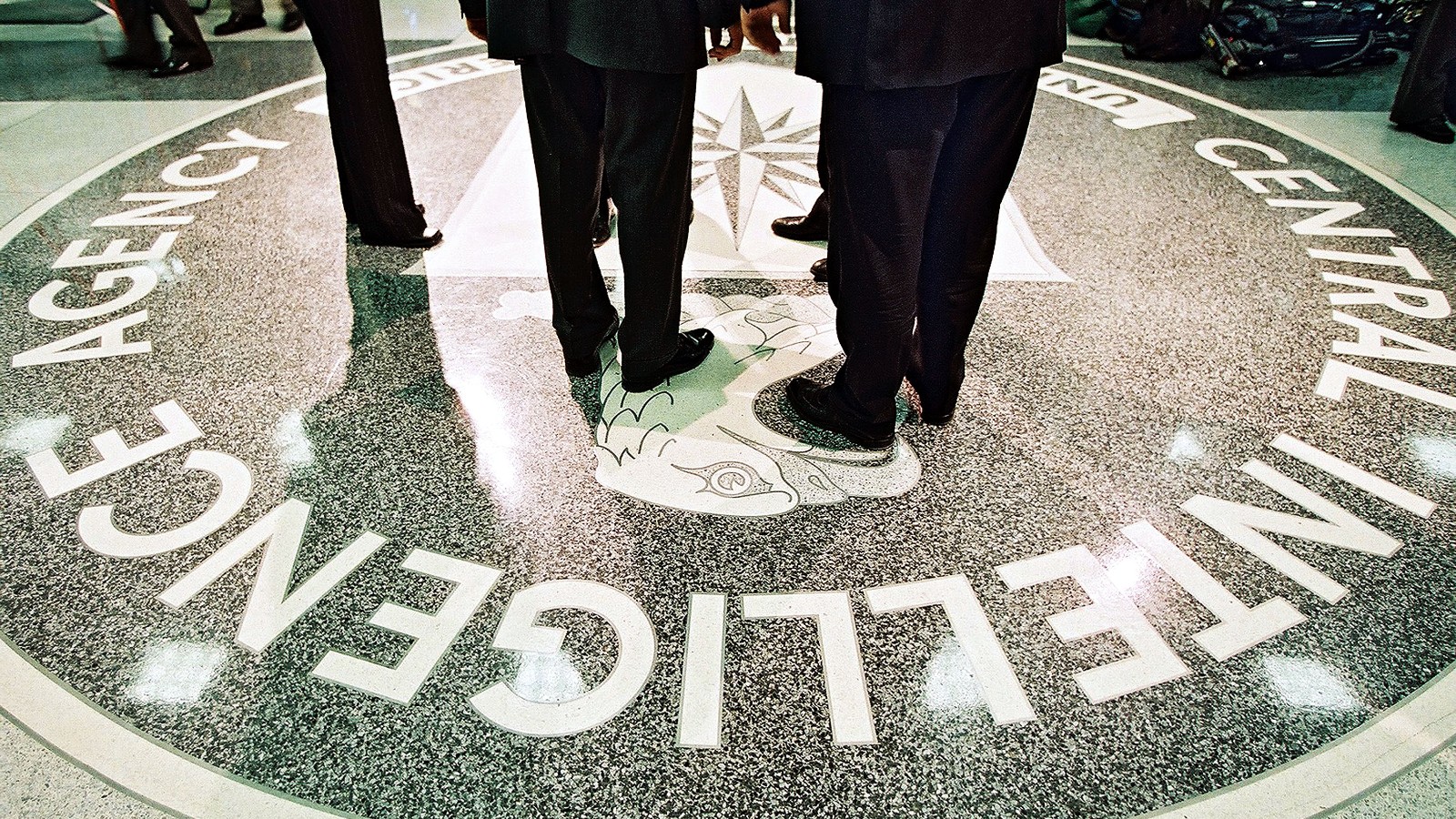 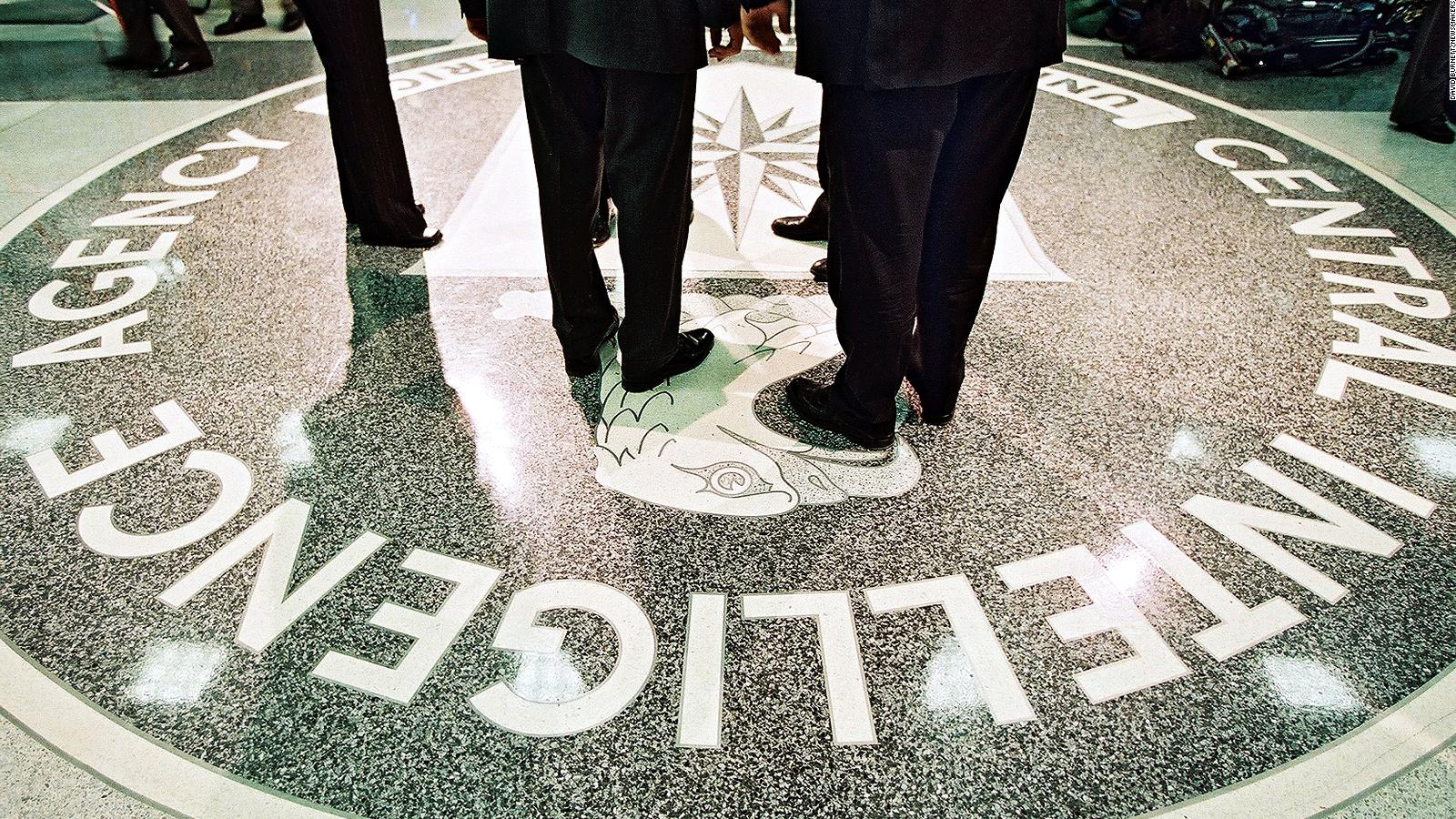 The covert meeting between Burns and Taliban co-founder and deputy leader Abdul Ghani Baradar is the highest level in-person discussions between the Biden administration and the Taliban since the militant group took control of the capital, the newspaper noted.
Citing US officials familiar with the matter, the Post reported that the discussions between the two “likely involved” the August 31 deadline for the US military to conclude its evacuation mission and remove its forces from Afghanistan.
The CIA declined to comment to CNN about the meeting.
CNN has reached out to the White House for comment.
After the Taliban retook control of Kabul, Baradar had returned to Afghanistan last week after having been out of the country for 20 years.
Baradar and then-Secretary of State Mike Pompeo were among the witnesses for the US and Taliban’s signing of an historic agreement last year, which had set in motion the withdrawal of US troops from Afghanistan.
Former President Donald Trump and Baradar spoke over the phone shortly after the deal was signed.
This story is breaking and will be updated.

CNN’s Betsy Klein and Michael Callahan contributed to this report.