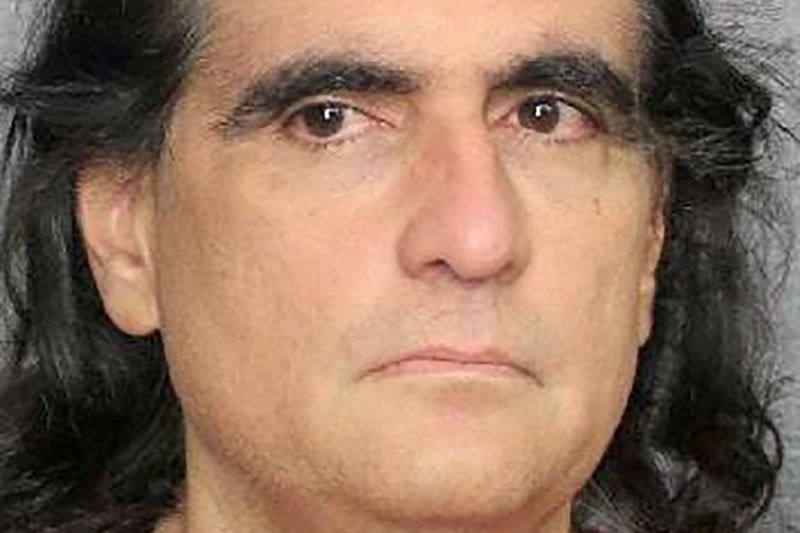 MIAMI (Reuters) – Alex Saab, an ally of Venezuelan President Nicolas Maduro, has pleaded not guilty to a U.S. charge of conspiring to launder money, according to a court document filed on Monday, in a case that has strained already frayed relations between Washington and Caracas.

U.S. prosecutors accuse Saab, a Colombia-born businessman and dealmaker for Maduro’s government, siphoned around $350 million out of Venezuela via the United States as part of a bribery scheme linked to Venezuela’s state-controlled exchange rate.

But this month prosecutors asked that seven of the eight charges in the initial 2019 indictment be dropped to comply with assurances that officials made when seeking Saab’s extradition to Cape Verde, where he was detained last year.

Saab waved his right to have the indictment read at the U.S. District Court for the Southern District of Florida, according to the court record. Saab’s attorney Neil Schuster could not immediately be reached for comment.

The charge of conspiracy to commit money laundering carries a maximum sentence of 20 years in prison.

Maduro’s allies have characterized Washington’s pursuit of Saab as part of an “economic war” on Venezuela being waged by the U.S. government. They say Saab had been granted Venezuelan citizenship and had been named a diplomat to negotiate aid and fuel shipments from Iran.

His extradition had been predicated on promises that he would only be charged on a single count to comply with the Cape Verde laws regarding the maximum term of imprisonment, prosecutors said this month.

Maduro’s government last month suspended negotiations with the opposition in response to the extradition.