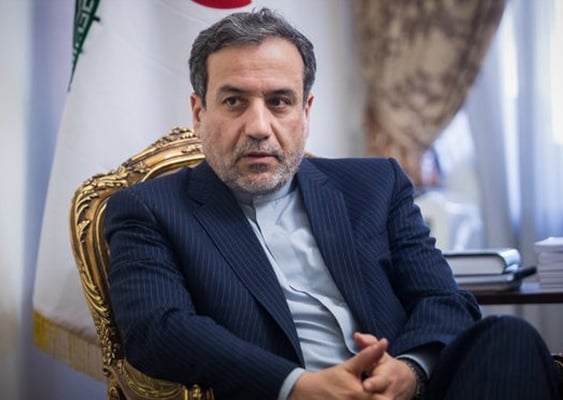 Iran’s senior negotiator at the Vienna talks says news coming in suggests the United States is serious about returning to the 2015 nuclear deal, officially known as the Joint Comprehensive Plan of Action (JCPOA).

Abbas Araqchi, who leads the Iranian delegation at the talks, noted Washington has announced its readiness to remove a considerable part of sanctions, but “from our perspective, this is not complete.”

“Negotiations will continue until all of our demands are met,” he said.

“If our demands are met, Iran is also serious about returning to full compliance with the JCPOA,” Araqchi explained.

Araqchi further said all sides are seriously working to find a solution to the issues at hand and revive the JCPOA.

“Today, the first meeting of the [JCPOA] Joint Commission in the new round talks in Vienna was held,”