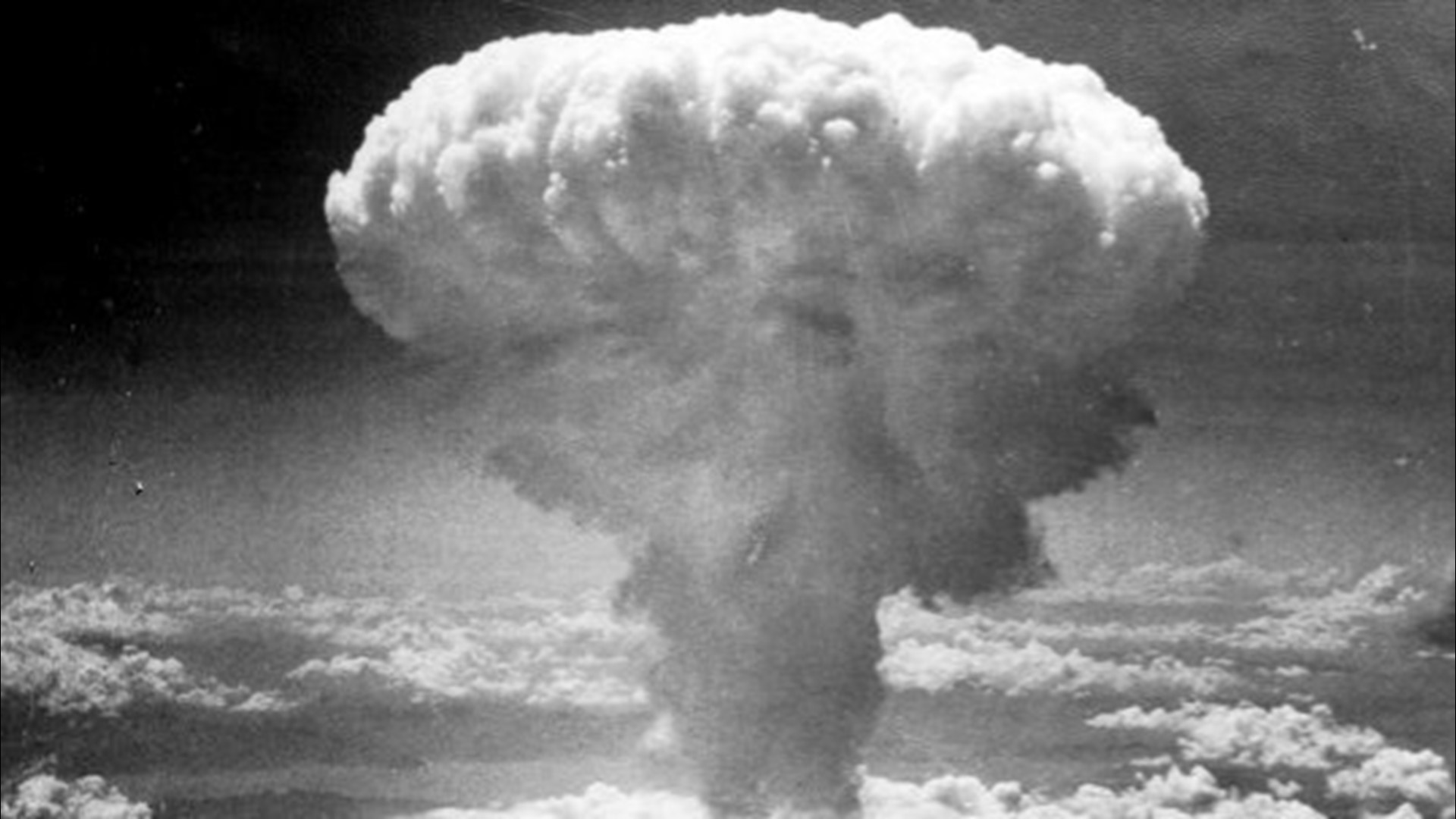 The United States and Iran said Friday that they would begin indirect talks with other major world powers to try to get both countries back into an accord limiting Iran’s nuclear program, nearly three years after President Donald Trump pulled the U.S. out of the deal.

State Department spokesperson Ned Price called the resumption of negotiations, scheduled for Tuesday in Austria, “a healthy step forward.” But Price added, “These remain early days, and we don’t anticipate an immediate breakthrough as there will be difficult discussions ahead.”

Agreement on the start of multiparty talks — being held to get Iran and the United States over their differences on conditions for returning to the 2015 nuclear deal — came after talks Thursday brokered by other countries in the accord.

Trump pulled the United States out of the Iran nuclear deal in 2018, and President Joe Biden has said rejoining the agreement is a priority for his administration. The Biden administration and Iran have differed on any conditions for that to happen, including the timing of the lifting of U.S. sanctions against Iran.

Iranian Foreign Minister Mohammad Javad Zarif immediately stressed that no meeting was planned between officials from Iran and the U.S.

In a tweet, Zarif said the aim of the Vienna session would be “rapidly finalize sanction-lifting & nuclear measures for choreographed removal of all sanctions, followed by Iran ceasing remedial measures.”

Iran has been steadily violating the restrictions of the deal, like the amount of enriched uranium it can stockpile and the purity to which it can enrich it. Tehran’s moves have been calculated to put pressure on the other nations in the deal — Russia, China, France, Germany and Britain — to do more to offset crippling sanctions reimposed under Trump.

Iran has said that before it resumes compliance with the deal, the U.S. needs to return to its own obligations under the deal by dropping the sanctions.

The International Atomic Energy Agency has said that over the past two years, Iran has accumulated a lot of nuclear material and new capacities, and used the time for “honing their skills in these areas.”

The ultimate goal of the deal is to prevent Iran from developing a nuclear bomb, something it insists it doesn’t want to do. Iran now has enough enriched uranium to make a bomb, but nowhere near the amount it had before the nuclear deal was signed.

As part of its ongoing violations of the JCPOA, Iran last month began restricting IAEA inspections of its nuclear facilities. Under a last-minute deal worked out during a trip to Tehran, however, some access was preserved.

Under that temporary agreement, Iran will no longer share surveillance footage of its nuclear facilities with the IAEA, but it has promised to preserve the tapes for three months. It will then hand them over to the Vienna-based U.N. atomic watchdog if it is granted sanctions relief. Otherwise, Iran has vowed to erase the tapes, narrowing the window for a diplomatic breakthrough. 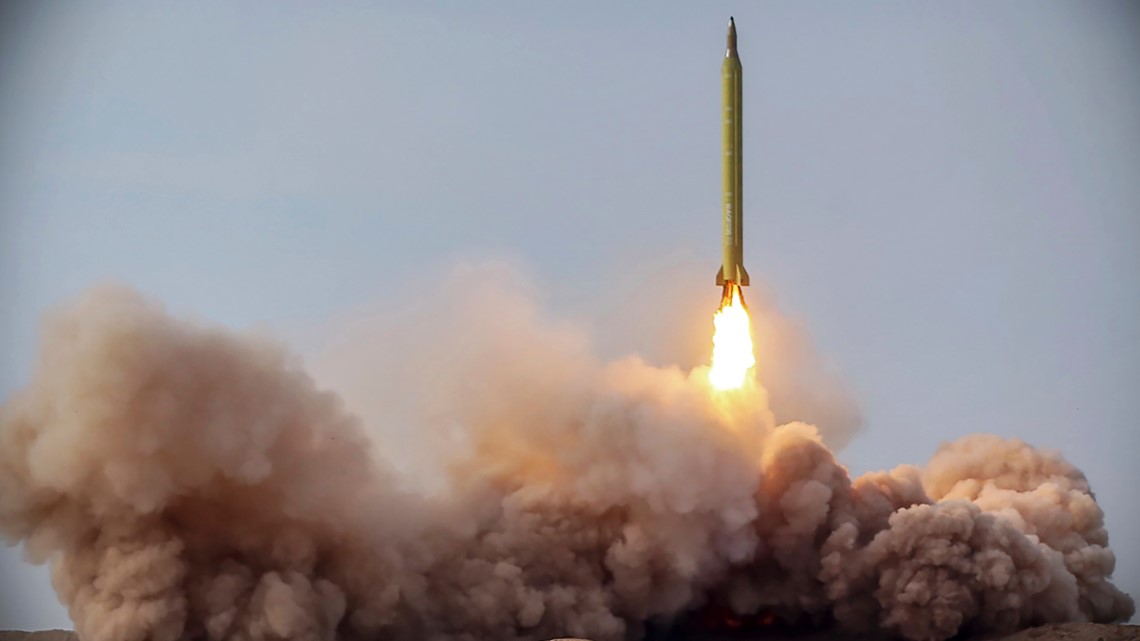