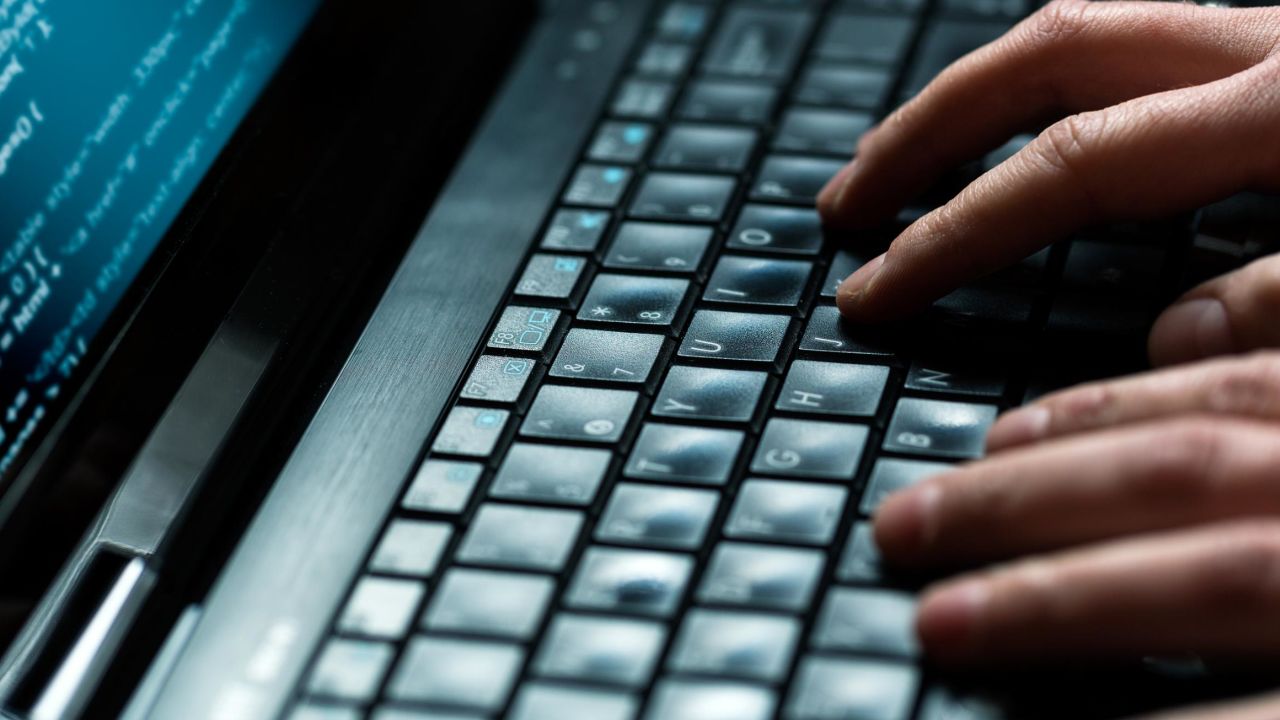 Share
Tweet
Share
Share
Email
Comments
US convenes over 30 countries to address ransomware as hacks of hospitals, critical infrastructure continue
Washington — The Biden administration will convene three-dozen allied governments on Monday and Tuesday for a fresh round of talks on how to stem the tide of ransomware attacks that have disrupted critical infrastructure firms around the world and cost businesses many millions of dollars.

The second annual “summit” to counter ransomware will take a hard look at virtual currencies that facilitate cybercriminal profits and additional ways that companies and governments can fortify themselves against hacks, a senior administration official told reporters.

The summit comes as a major US hospital network, CommonSpirit, continues to recover from a ransomware attack that has cut off some health providers’ access to electronic health records. A separate ransomware attack over Labor Day weekend disrupted the computer systems of the Los Angeles Unified School District, one of the largest in the US.

“We’re seeing the pace and the sophistication of the ransomware attacks increasing faster than our resilience and disruption efforts,” the official said.

FBI Director Christopher Wray, along with Deputy Secretary of State Wendy Sherman and Deputy Treasury Secretary Wally Adeyemo, will this week brief the visiting delegations on ransomware issues, according to the senior administration official. Canada, Singapore, Ukraine and the UK are among the many governments expected to participate.

The summit will begin with a briefing from US intelligence and security agencies that highlights 4,000 cyberattacks in countries around the world over the last 18 months, the senior administration official said.

Russia, where analysts believe many ransomware gangs find refuge, will be notably absent from the US-backed ransomware discussions for the second year in a row.

In January, Russian authorities arrested the person whom US officials believed was behind the ransomware attack on a major US fuel pipeline operator last year. But Russia’s February invasion of Ukraine has dampened hopes of any substantive cooperation on cybercrime between Washington and Moscow.

Despite Russia’s absence, the governments will address issues that implicate Moscow. That includes “how we as a set of countries make it harder, costlier and riskier for ransomware actors to operate,” the senior administration official said.

This year, big tech firms such as Microsoft and SAP — which often have more data on cyberattacks than some government agencies — will also take part in the summit.