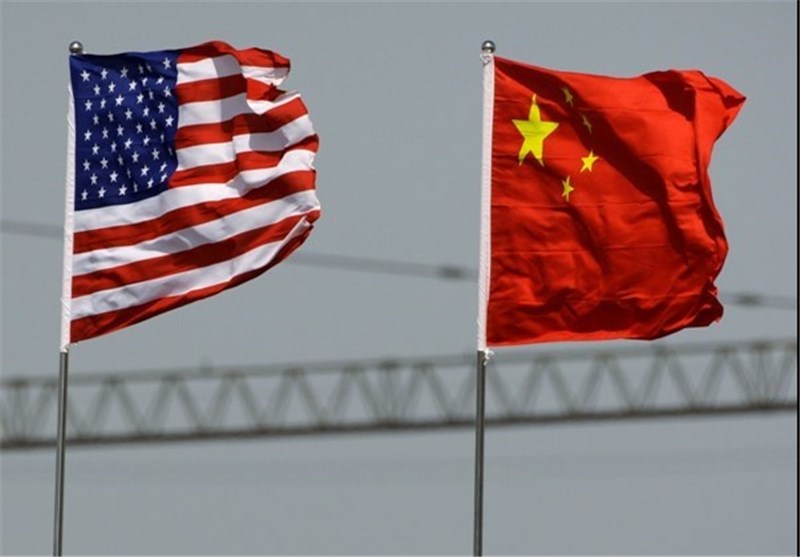 The leaders of trade talks between the US and China held their first call Thursday under US President Joe Biden’s administration, China’s Ministry of Commerce said.

US Trade Representative Katherine Tai and Chinese vice Premier Liu He had a “candid, pragmatic and constructive” conversation, the ministry said in a Chinese-language online statement, translated by CNBC.

The statement did not share any details on developments for trade, or whether tariffs applied under the Trump administration would be rolled back.

However, the ministry said both sides agreed to further communication and characterized the call as one bearing an attitude of “mutual respect.” Beijing often uses the phrase when calling for more favorable communication with the US.

In a separate statement, the USTR’s office said Tai discussed the administration’s “worker-centered trade policy and her ongoing review of the US-China trade relationship, while also raising issues of concern.”

The statement did not specify which concerns were raised during the call, adding that Tai looks forward to future discussions with Liu.

Earlier this week, the US-based Peterson Institute for International Economics said Chinese purchases of US goods are still falling short of the amount agreed to under the phase one trade agreement signed in January 2020.