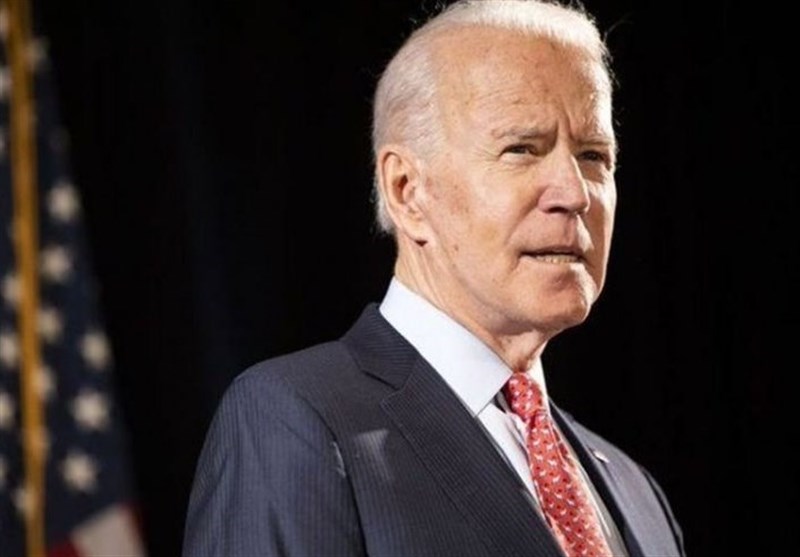 A solid majority of Republicans do not believe US President Joe Biden was legitimately elected last fall, according to a new poll.

Sixty-six percent of voters who identified as Republican in a Quinnipiac poll published Wednesday said they think Biden’s victory was not legitimate.

Sixty-four percent of all voters polled said they do believe Biden was elected legitimately, The Hill reported.

The new poll comes five months after Congress certified Biden’s Electoral College victory despite repeated unfounded claims from Trump and his supporters that the 2020 presidential election was “rigged” against him and “stolen.”

In some parts of the country, Republicans continue to lead efforts to recount, throw out or cast doubt on the legitimacy of local election results.

Trump has not announced his future political plans, including whether he intends to run for president again, but the Quinnipiac poll found that 85 percent of Republicans said they would prefer to see candidates running for elected office who mostly agree with the former president. And 66 percent of GOP voters indicated they would like to see Trump run for president in 2024.

“The numbers fly in the face of any predictions that Donald Trump’s political future is in decline,” said Quinnipiac University polling analyst Tim Malloy. “By a substantial majority, Republicans: (1) believe the election was stolen from him, (2) want Trump to run again, and (3), if they can’t vote for Trump, prefer someone who agrees with him.”

Trump is working to help elect Republicans who are loyal to him and back his so-called America First priorities. On Wednesday, it was reported that former Speaker Newt Gingrich (R-Ga.) was helping Trump and his political associates craft a policy platform for Republicans to sell to American voters ahead of next year’s midterm elections.

The former president is slated to begin holding political rallies again this summer and said earlier this month that he is “absolutely enthused” about staying involved in politics.

The Quinnipiac poll was conducted among 1,316 adults from May 18 to May 24. It has a margin of error of 2.7 percentage points.