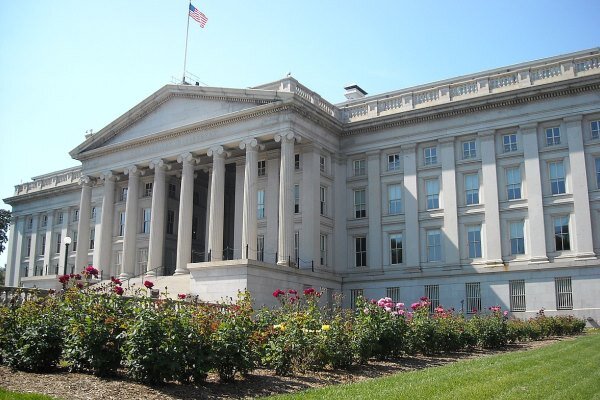 In a statement on Wednesday, the US Department of the Treasury’s Office of Foreign Assets Control (OFAC) designated three Iranian security officials for the alleged human rights violations during the foreign-backed riots in some Iranian cities.

The latest US move comes in continuation of the western countries’ hostile and futile moves against Iran.

Iran has condemned the western powers for fomenting riots and had warned them not to interfere in Iran’s internal affairs over the issue.

The Iranian authorities have said the US and other Western countries are seeking to make Iran give up its steadfastness in supporting the Iranian nation’s rights at the negotiating table by fomenting riots and increasing the pressures.