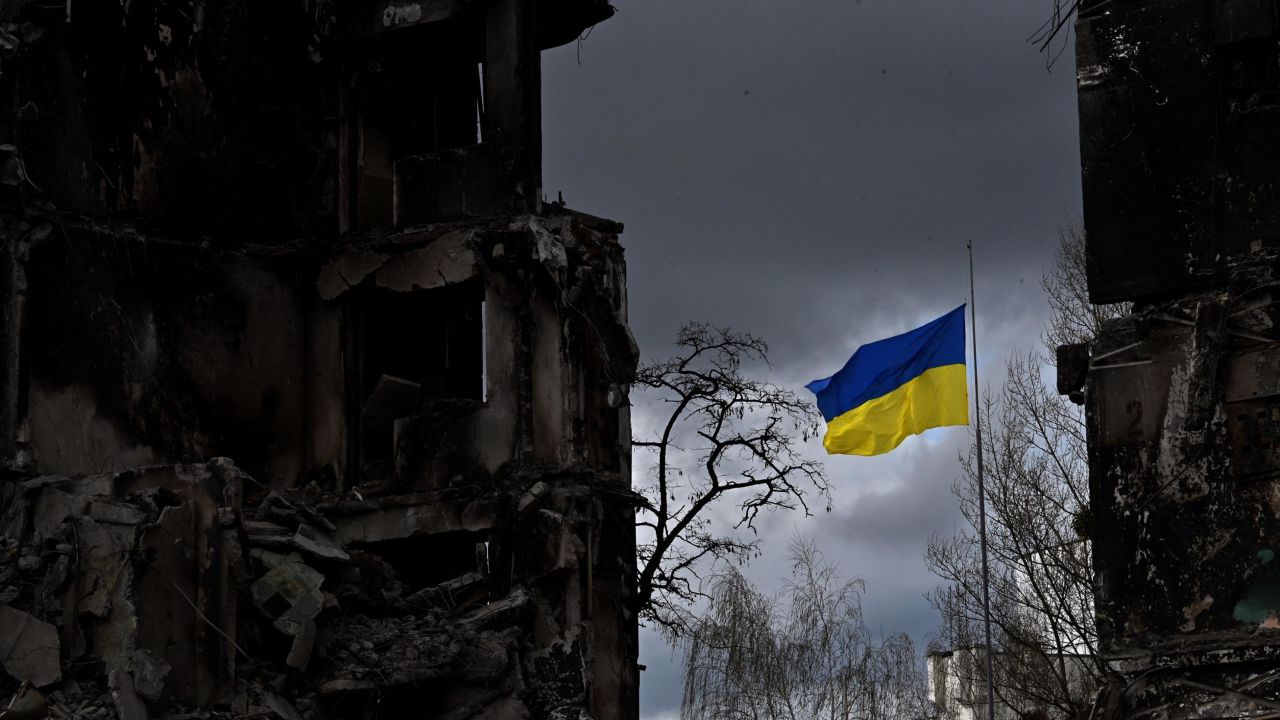 Ukrainian officials traveled to the United States last week to push for support for the creation of a special tribunal to prosecute top-level Russian officials for the crime of aggression.

Although there are a number of different bodies working towards accountability for war crimes and crimes against humanity, Ukrainian Ambassador at Large Anton Korynevych argued that these existing mechanisms do not do enough to ensure that the decision-makers in Moscow face punishment for their war against Ukraine.

The idea of such a tribunal has been backed by a number of European countries and the European Union. It has faced pushback from the International Criminal Court (ICC), which is carrying out its own investigation into reported war crimes and crimes against humanity carried out in Ukraine. Korynevych said that the ICC does not have the jurisdiction to prosecute the crime of aggression against Ukraine.

Lesia Zaburanna, a Ukrainian Parliament member, said it is a matter of justice, which is the “main request of the Ukrainian people.” There are roughly ten thousand civilians who have been killed throughout the nearly ten months of the conflict, she said.

“When we met ordinary people in our country, they asked us about the responsibility of main players in this terrible tragedy and main players are political and military leaders in Russia,” Zaburanna told CNN.

In the United States, a bipartisan resolution was introduced in the House of Representatives by Reps. Bill Keating, a Massachusetts Democrat, and Joe Wilson, a South Carolina Republican, to call for creation of a special tribunal on the crime of aggression, but administration officials have neither committed to nor rejected the idea.

“We are carefully reviewing proposals for a special tribunal dedicated to the crime of aggression against Ukraine,” a State Department spokesperson said. “We seek to remain in lockstep with Kyiv’s strongest partners as we consider Ukraine’s proposal for a special tribunal, as well as all other options for holding Russia and its leaders to account.”

Korynevych and Zaburanna said they met with lawmakers, as well as officials from the Departments of State and Justice, to push for support of the tribunal.

Ambassador David Scheffer, who served as the first US Ambassador-at-Large for War Crimes Issues, said at an event at the US Institute of Peace that the crime of aggression is a continuing one being perpetuated by Russia every time they launch a missile or cross into Ukrainian territory.

Scheffer said he believes “there could be very tight coordination between the International Criminal Court and the Special Tribunal whereby the evidence is sorted out, the target list for defendants is sorted out, there will be overlap…and then ultimately the special tribunal will take up the aggression charge,” adding that the US does that “all the time” with domestic courts.

“There is an opportunity here and I simply do not believe it is that difficult,” he said, noting there could be a tribunal established through a “treaty arrangement” between the United Nations and the government of Ukraine. He said the tribunal could be negotiated “within a matter of weeks” and then set up by May or June, although the process of achieving justice will take “many, many years.”