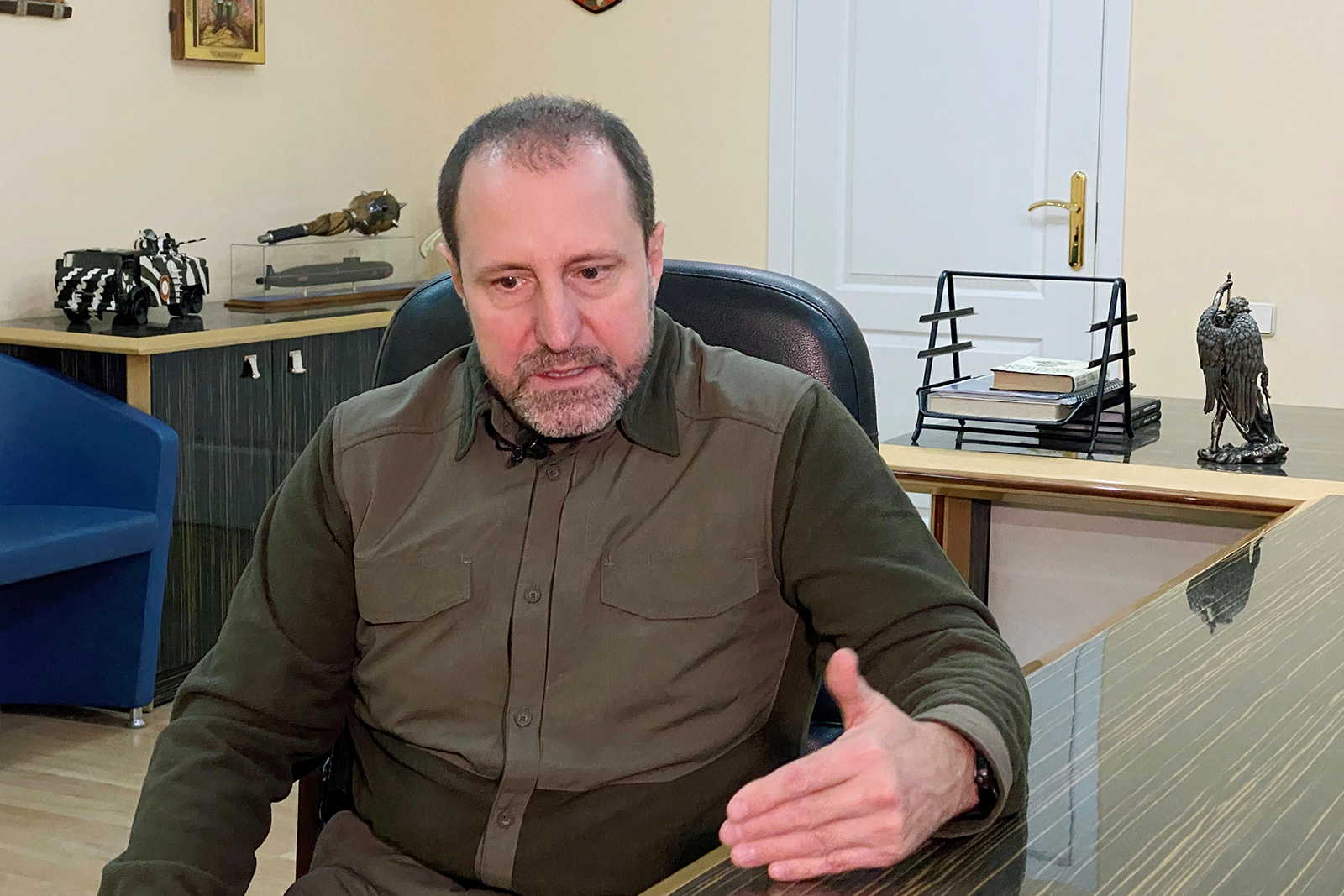 Russia can’t “defeat the NATO bloc” in Ukraine without using nuclear weapons, a Russian commander in the east of the country said on state television Tuesday.

Commander Alexander Khodakovsky of the Russian militia in the Donetsk region said on Russia-1 that Moscow’s resources are limited.

He also claimed that Russia is now fighting the entire Western world, which is why the next escalation of the Ukraine war can “only be one: nuclear.”

“We don’t have the resources to defeat the NATO bloc with conventional means. But we have nuclear weapons for that,” Khodakovsky said.

The Kremlin has not publicly responded to Khodakovsky’s comments.

Last week, Russian President Vladimir Putin warned of the “increasing” threat of nuclear war but said he viewed the Russian nuclear arsenal as a deterrent rather than a provocation.