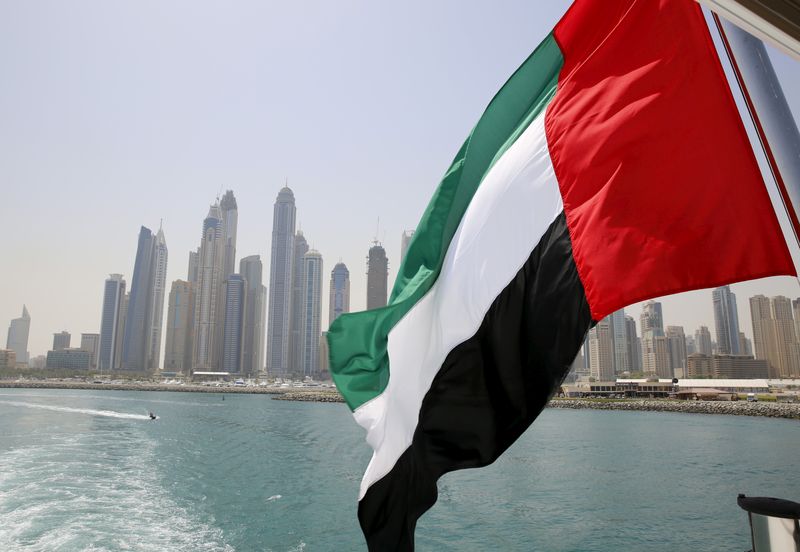 The Gulf state has faced several attacks in the past few weeks including a missile attack on Monday during a visit by Israel’s president. Yemen’s Iran-aligned Houthi movement claimed responsibility.

The ministry added on Twitter that “it is ready to deal with any threats and is taking all necessary measures to protect the state and its territory”.

The attacks on the UAE, the region’s commercial and tourism hub, are an escalation in the Yemen war, in which the Houthis have repeatedly launched missiles and drones at Saudi Arabia.

The Saudi-led coalition intervened in Yemen in March 2015 after the Houthis ousted the government from the capital, Sanaa.

The United States said on Tuesday it is sending fighter jets to assist the UAE following the missile attacks.

The U.S. State Department urged Americans last month to reconsider travel plans because of the threat of missile or drone strikes. Britain warned in a travel advisory on Wednesday that “further attacks are very likely”.