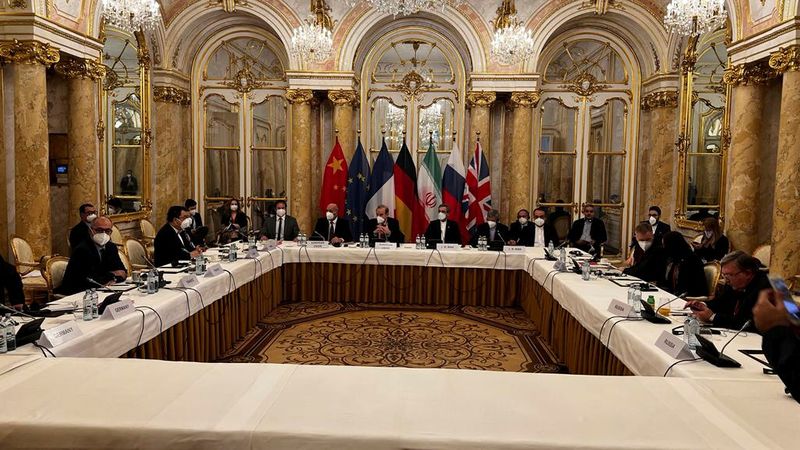 WASHINGTON (Reuters) – It will take a few days to judge whether Iran is showing flexibility in talks about Tehran and Washington resuming compliance with the 2015 Iranian nuclear deal, U.S. State Department spokesman Ned Price told reporters on Thursday.

“It will probably (be) another couple of days until we have sense of where the Iranians are in the context of the restart of this round and … the flexibility that they may or may not be willing to show,” Price said.

Asked if Iran might be playing for time in the talks and seeking to exploit U.S. weakness, he said: “I can assure you that if the Iranian regime suspects the United States of weakness, they will be sorely surprised.”

Price sought to deflect criticism that Iran has been stringing the major powers along in the negotiations while making advances to its nuclear program.

“We have been very clear that Iran will not be able to play for time, that Iran’s nuclear escalations and its provocations won’t give Iran any additional leverage in these negotiations,” he said, referring to talks in Vienna between Iranian officials and major powers on reviving the 2015 deal.

Talks in Vienna are between Iran and the five powers still in the deal – Britain, China, France, Germany and Russia – following then-President Donald Trump’s 2018 decision to withdraw the United States. Under the accord, Iran curbed its nuclear program in return for relief from economic sanctions.