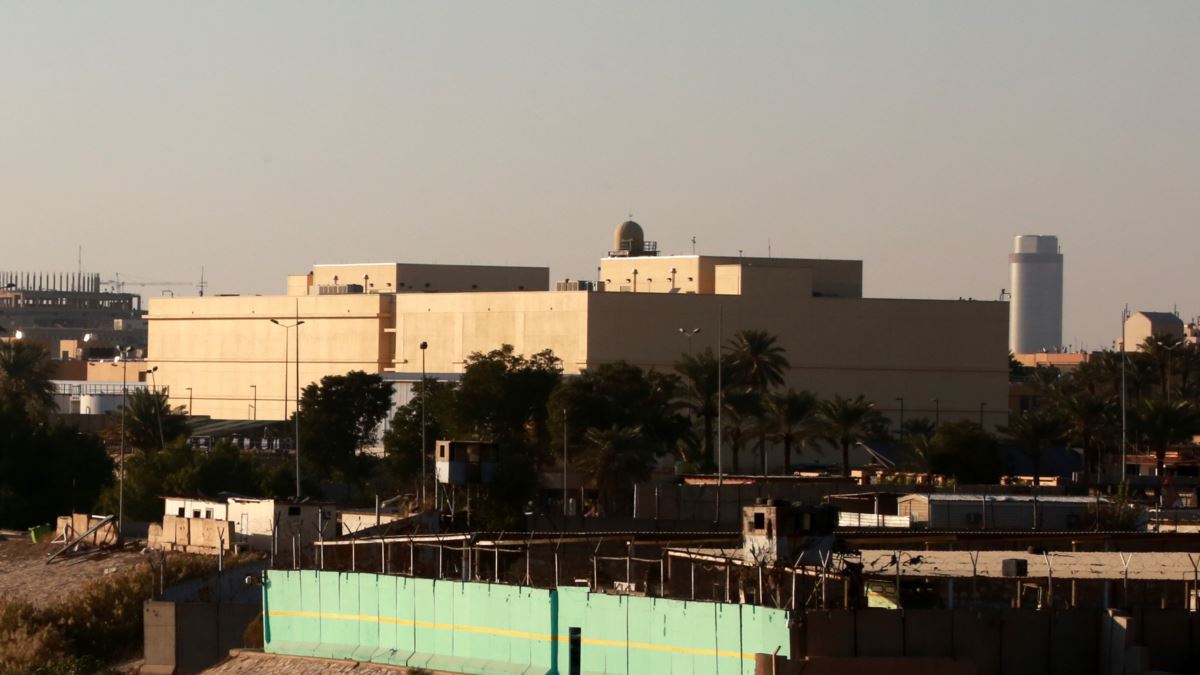 The Trump administration may close its embassy in Iraq if the government does not take steps to protect it from attacks by Iranian-backed militants.

An official announcement has not been made.

The United States has accused Iranian-backed militias of launching rockets at the embassy and demanded Kadhimi crack down on them.

The embassy in Baghdad, which is located in a heavily fortified zone, has grown to become one of the largest U.S. diplomatic outposts.

It was unclear whether Washington would reverse its decision should Kadhimi’s government step up its efforts to protect Western diplomatic and military personnel.

The U.S. military leads a coalition that has been battling the Islamic State in Iraq and Syria from a Baghdad headquarters since 2014.

Based on reporting by AP and The Washington Post | Apadana Media