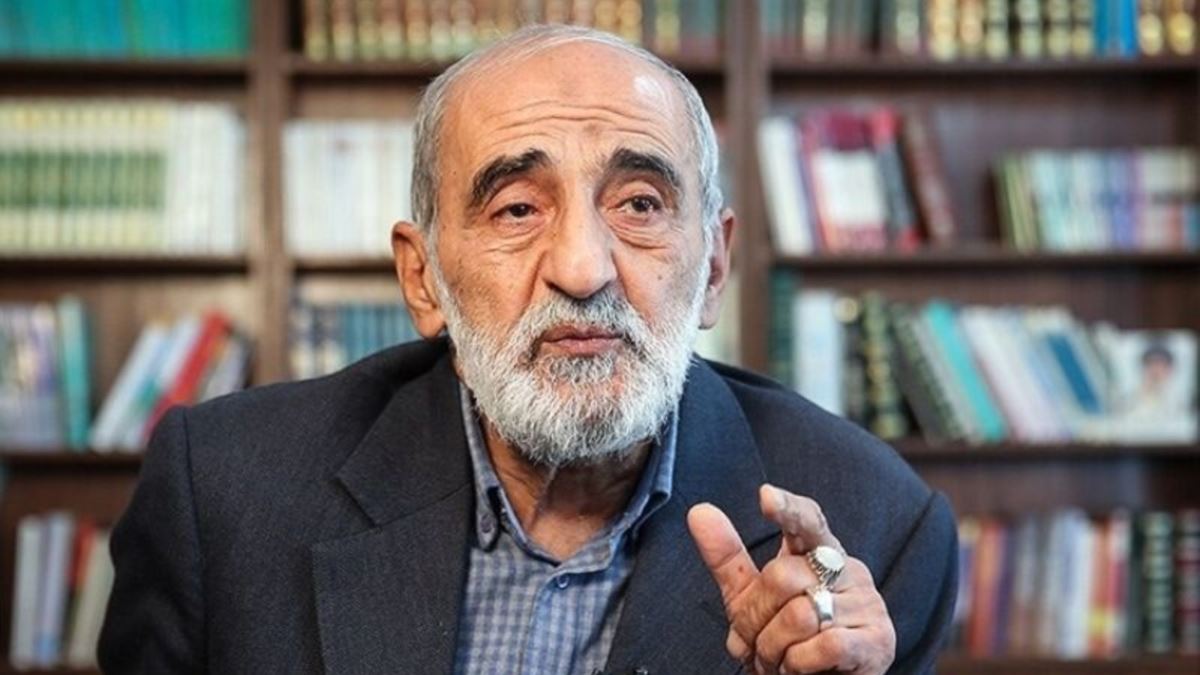 Iraq’s top cleric Grand Ayatollah Ali Sistani is facing criticism for his comments during a meeting with the UN Secretary-General’s representative for Iraqi affairs.

The editor-in-chief of the Tehran daily Kayhan, Iran – Hossein Shariatmadari, blasted Sistani’s remarks for allegedly being beneath his position and honorable status.

In a meeting on September 22, with the UN Secretary General’s Special Representative for Iraq, Jeanine Hennis-Plasschaert, in Iraqi city of Najaf, Sistani expressed his support for early parliamentary elections, a key demand of protesters who staged months of demonstrations last year against corruption and poor economic conditions.

“The parliamentary elections scheduled for next year are of great importance,” Sistani said, suggesting that the UN should monitor the procedure.

Sistani added that Iraqis should be encouraged to actively participate in the polls, warning that failing to hold the elections as scheduled or in a free and fair way would “threaten the unity and future of Iraq’s people.”

In his editorial, Shariatmadar claimed that in the meeting, Hennis-Plasschaert called for the Iraqi parliamentary elections to be held under the auspices of UN representatives.

Apparently worried about setting the stage for the future general elections in Iran under the UN’s supervision, Shariatmadari claimed that he was aware of some “secrets” that some “great personalities” like Sistani knew nothing about.

Earlier, on September 13, Ayatollah Sistani’s office published the text of his speech at the meeting, quoting the Shi’ite cleric saying that the elections should be seriously monitored and coordinated by the relevant UN body.

“Inviting the United Nations to monitor a country’s elections is tantamount to declaring a country’s bankruptcy. It is a pessimistic view towards the nation and an optimistic approach towards foreigners,” Shariatmadari wrote.

Iran – Hossein Shariatmadari suggested that a “misunderstanding” may have occurred in the minutes of Sistani’s meeting with Hennis-Plasschaert, and that the transcript that should be “corrected.”

Under orders from Iran’s Supreme Leader Ali Khamenei, Shariatmadari became the managing editor of Kayhan, and has been described as being “a close confidant” of Khamenei with links to Iran’s intelligence services. Shariatmadari is also known for his antisemitic and anti-American views, having referred to Jews and Americans as “microbes.”